Malawi Police Service (MPS) has arrested 18 more people in connection with post-election violence, bringing the total number of suspects to 52.

National Police spokesperson James Kadadzera said in an interview last evening that the suspects have been rounded up in Mulanje, Thyolo, Lilongwe, Dowa, Kasungu, Salima and Mzuzu. He said they will answer various charges, including malicious damage and theft.

“Following sporadic acts of post-election political violence, we arrested the suspects who were mostly involved in unlawful demonstrations after the announcement of election results last week. In the course of those demonstrations, people’s property such as vehicles and houses were broken. Some public property such as road infrastructure were also destroyed,” he said.

Violence erupted in some areas, including Mponela in Dowa, where some youths protested results of the presidential poll in the May 21 2019 Tripartite Elections.

On Friday, supporters of the main opposition Malawi Congress Party (MCP) also took to the streets in Lilongwe in a peaceful demonstration. However, Kadadzera said the march was illegal.

He said police were yet to make arrests in some incidents, including in Blantyre and Nsanje districts.

During a news conference last week, Inspector General of Police Rodney Jose warned that the law enforcers would arrest anyone suspected to have taken part in the violence. 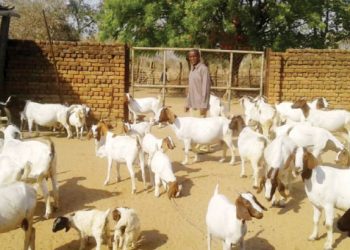 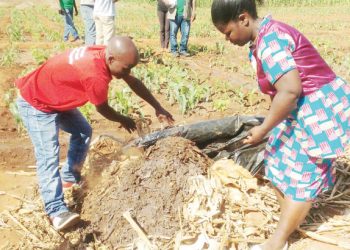