The Anti-Corruption Bureau (ACB) has arrested a senior clinical officer at Kamuzu Central Hospital (KCH) for allegedly authoring a medical report claiming that proprietor of a company connected to Cashgate underwent a surgical operation at the facility.

ACB said the suspect, identified as Charles Phiri, allegedly wrote the report that Philbert Mkandawire, who is managing director of Mahembe Civil Engineering, was operated on with the intention to delay hearing of his corruption case. 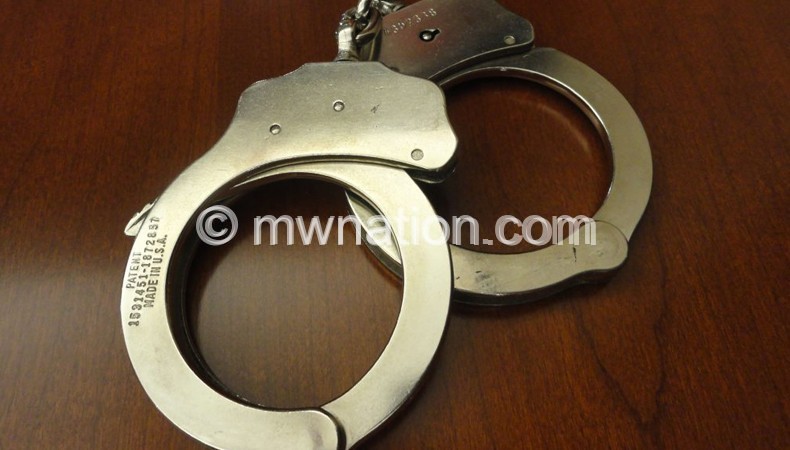 In a statement issued yesterday, ACB said the bureau’s investigations found that Mkandawire did not undergo the operation nor was his name on the waiting list.

Phiri was arrested last Wednesday and charged with one count of fabricating evidence contrary to Section 105 (1) of the Penal Code before being taken to Lilongwe Magistrate’s Court where he pleaded not guilty. The matter was adjourned to October 3 2018 for commencement of trial.

The suspect was then granted bail after depositing with the court K50 000 cash and producing one surety bonded at K50 000 non-cash.

Further, the suspect was asked to report at ACB offices every Monday, notify the bureau when intending to travel outside Lilongwe and not to interfere with State witnesses.

In a related development, the graft-busting body on Saturday arrested eight immigrants who included Pakistanis and Bangladeshis for illegally entering the country through Kamuzu International Airport in Lilongwe.

The immigrants were arrested at Zalewa Roadblock aboard a bus from Lilongwe to Blantyre.

The development comes at a time ACB is investigating a connivance among immigration, police and National Intelligence Service (NIS) officers in aiding foreigners to enter the country illegally.

Three of the arrested Asians were previously arrested at Chileka International Airport in Blantyre last month as they also attempted to enter Malawi illegally, according to the bureau. The three were declared prohibited immigrants and deported during the first arrest.

Commenting on why barely a month after being deported the Asians tried to sneak back into the country, international relations expert and former diplomat John Chikago said foreigners take Malawi as an easier country to make easy money. n