Ashes of Legson Kayira to be buried in Malawi

Ashes of legendary author and national hero Legson Kayira will be interred in Mchinji District at the site of a newly-built primary school commissioned by an American charitable organisation.

In pursuit of a university education in America, Kayira is believed to have walked over 4 000 kilometres from Malawi to Sudan in the early 1960’s.

An American college granted him admission and arranged transportation to Europe where he eventually graduated from Cambridge in England and wrote an account of his harrowing multi-year journey entitled “I Will Try”.

Speaking during an awareness tour on Saturday, Youth of Malawi’s Education Coordinator, who also worked on singer Madonna’s projects, Sydney Silo disclosed that Kayira’s four children will bring their father’s ashes to Malawi from England where he died in 2012.

“The dedication of the memorial and interment of the ashes will be the culmination of several years of capital projects completed by Youth of Malawi, including a planned medical clinic, town hall, library and playground,” he said.

Silo said the memorial should remind young people of the critical importance of education and the lengths young people had to go to attend a university just two generations ago.

He said the organisation was founded in New York City by attorney Jon Biondo, Ryan Coutu and Tim Horman.

In his remarks, Biondo they are delighted to bring Kayira home and to memorialise his breathtaking journey. 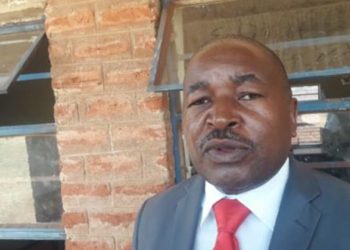 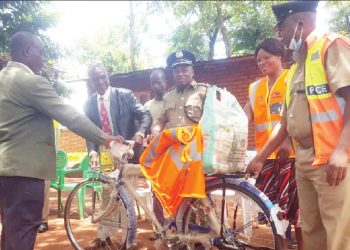