Atupele to declare assets before 2014 polls

United Democratic Front (UDF) president Atupele Muluzi says he is ready to declare his assets even before the 2014 tripartite elections.

Muluzi said this in Zomba on Sunday when he addressed a rally at Mponda Primary School grounds in the Eastern Region city.

He said when the UDF is voted into power, his government will put much emphasis on transparency and accountability, which according to him is a pre-requisite of good governance.

Said Muluzi: “We will hold a national policy conference shortly, where we will accommodate views from various people in order to formulate a new manifesto for the party. Let me tell you that the world is changing and several things on how we run our affairs need to change also.

“We need to ensure that there is economic growth and development to benefit everyone, social protection as well as security. These are the main things UDF is going to focus on when voted into power,” he said.

However, prior to the meeting there was tension as supporters of the UDF and those of the People’s Party (PP) allegedly clashed and uprooted each other’s flags. 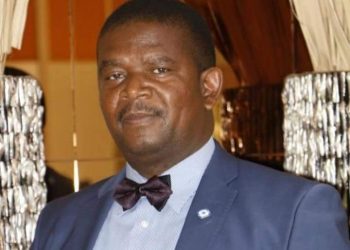