Communities in Traditional Authority (T/A) Makanjira in Salima have expressed concern over poor telecommunication services in the area, saying it is negatively affecting their day to day lives.

In an interview on Sunday, Makanjira Area Development Committee (ADC) chairperson Alick Mlanje said over 30 000 citizens in the area of T/A Makanjira are denied access to the services. 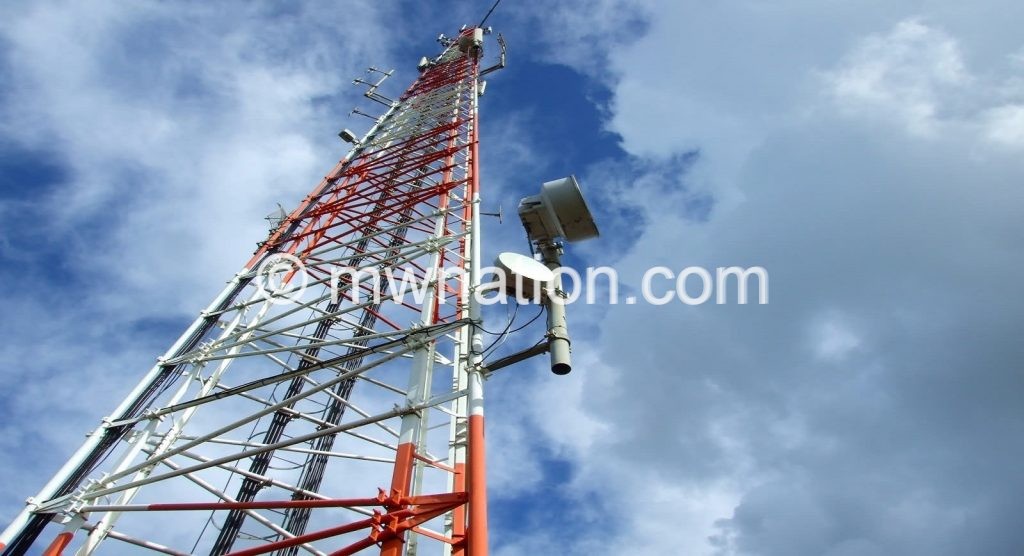 “We still walk long distances to access network to communicate with family, friends and business partners. We have been raising this issue through various platforms, but nothing is happening,” he said.

Mlanje said people in T/A Makanjira are tired of the breakdown in communication as the only nearby telecommunication tower is at Siya Siya Trading Centre located 40 kilometres away.

Meanwhile, the people have threatened to hold protests against Salima District Council if their concerns are not addressed by February next year.

A recent visit to the area established that places such as anthills are used as communication centres, making communication inaccessible at night or during the rainy season.

He said the council is currently consulting telecommunication network providers on the matter.