Governance, Gender, Justice and Development Centre (GGJDC) has said preliminary results in the May 21 Tripartite Elections show that out of four constituencies in Balaka District, two women have made it to Parliament. 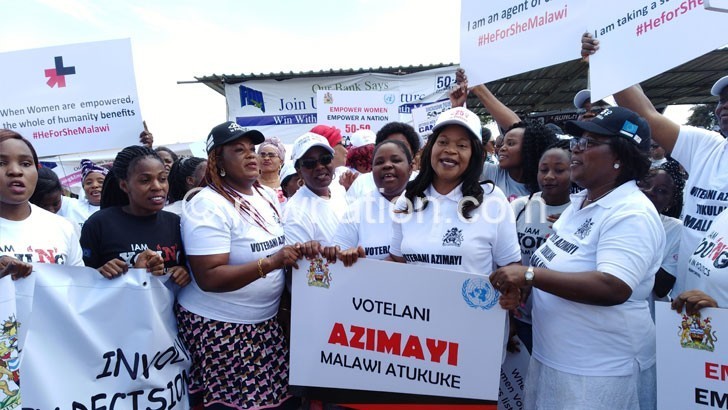 “We had female candidates in Balaka West, South and Central East. Balaka North had male candidates only. As it stands, Balaka South and West are going to have female members of Parliament,” she said.

Chalira said community awareness campaigns and recognition of women as potential leaders has resulted in society accepting them for leadership positions in the district.

Balaka district gender officer Hanna Nyirenda said the outcome is a big achievement for Balaka and the 50:50 Campaign.

“Many female aspirants struggled financially because the habit of handouts is entrenched in our society, but people have shown that they now believe in women,” she said.

Nyirenda said although Balaka will not have any women councillors, the parliamentary unofficial results are overwhelming.

In the 2014-19 Parliament, the district had one female legislator, Patricia Shanil Dzimbiri of Balaka West who has since lost her re-election bid.

We may call for a recount—UTM

We may call for a recount—UTM