Balaka women urged to save money

Members of women Caucus of Parliament on Saturday visited Balaka where they discovered that some women are failing to save money in village savings and loans (VSLSs) groups due to hunger that has hit most parts of the country.

DPP, MCP tear into each other

Over 450 Malawians return from SA amid Covid fears

Kabwila encouraged the women to join VSLs to be economically empowered.

“When you are economically empowered, you will be able to fight hunger on your own,” she said.

However, Margaret Chitukuko, a VSLs member, said women are unable to save money because of hunger situation.

“The hunger situation has negatively affected our economic empowerment. The little money we get, we rush to buy maize for our families,” said Chitukuko.

“We depend on agriculture, and because we have not been able to harvest enough, we have nothing to sell.”

Wolrec programme manager Gift Mauluka said they facilitated the visit to give rural women a platform to interact with the women MPs.

“We felt if the two sides interact, the rural women will be able to raise their concerns that affect them and the women parliamentarians will listen and act on the same,” said Mauluka.

Worlec facilitated the visit under a three-year project it is implementing called Promotion of Social Policies funded by We Effect. 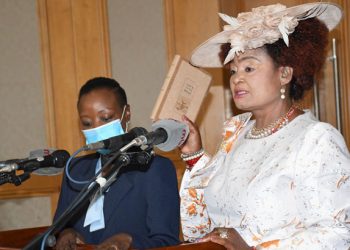 DPP, MCP tear into each other 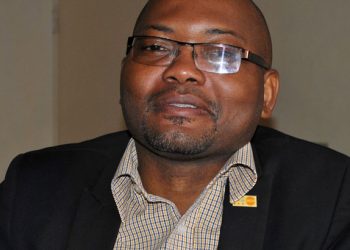 Over 450 Malawians return from SA amid Covid fears 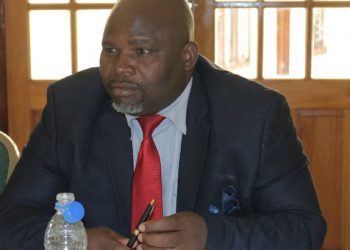