Police in Chikwawa have arrested a National Bank of Malawi clerk at Nchalo alongside a security guard for allegedly defrauding a customer K2 million.

The banker, Jasper Ngwenya, and a G4S security guard Timothy Mwanyali were arrested on Wednesday for allegedly masterminding a fraudulent  withdrawal of money belonging to a visually impaired farmer and retired teacher Lucius Chiwanda in September this year.

Malawi closes in on hefty us deal 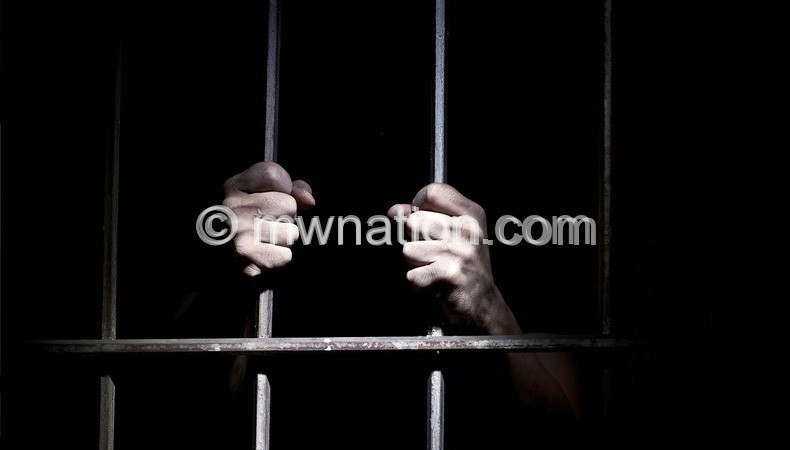 He said the victim discovered that K2 012  300 was withdrawn by another person.

Benjamin said a probe revealed that the cash was withdrawn through mobile money banking facility MO626.

However, Chiwanda said he never applied for any mobile money banking services.

Police said the victim reported the matter to Nchalo Police Post and investigations led to the arrest of Ngwenya and Mwanyali on Wednesday.

The two have since been charged with theft.

Malawi closes in on hefty us deal