University loans that were supposed to be disbursed by January 2015 have rolled out with challenges being noted in delays in the provision of bank details by individual colleges to the High Education Students Loans and Grants Board (HESLGB), which is mandated to disburse the loans.

HESLGB announced a few weeks ago that it had processed over 10 000 applications and had sent the approved list of students to various public universities, but a random check in various universities this week showed slow progress was being made due to delays in compiling bank details from individual colleges.

“We are now solely concentrating on our core functions such as training and curriculum development and that is the reason we have delegated those responsibilities to the students unions. Otherwise, they know each other and it is easy for them to identify each other. But as at now, I cannot give the specific figures as to how many have or will access the loans,” said Mitunda.

Colleges under Unima include The Polytechnic, College of Medicine, Chancellor College and Kamuzu College of Nursing.

Umsu president Peter Mvama acknowledged receiving communication from HESLGB, together with the names of students who qualified for the loans, saying colleges under Unima were currently compiling bank details.

“We have the approved list and we have been in touch with the executive director (ED) for the board [Chris Chisoni]. At the moment, we are linking up with colleges under Unima to provide the bank details so that students start accessing the loans. There have been delays in compiling these details, but we are working on it,” he said.

Chisoni said some universities had already provided the bank details and their students had started accessing the loans.

“We did our part and have sent the list to the colleges who upon verifying names on the lists will revert to us with the bank details and we should be giving them the money. This time around it will be hard for students to default because they will sign a bond that stipulates punitive measures for them and even employers who do not comply with the board on repayments of the loans,” he said. n 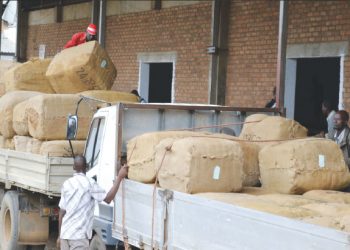 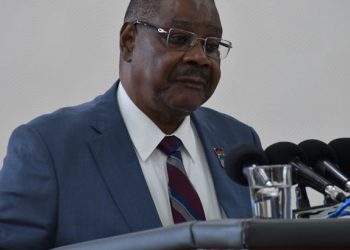