Bullets chief executive officer Fleetwood Haiya said the development means the ‘People’s Team’ will start producing new membership cards today at their offices in Blantyre before doing the same in Lilongwe on Thursday, Friday and Saturday ahead of their Airtel Top 8 finals on Sunday against Blue Eagles at Bingu National Stadium. 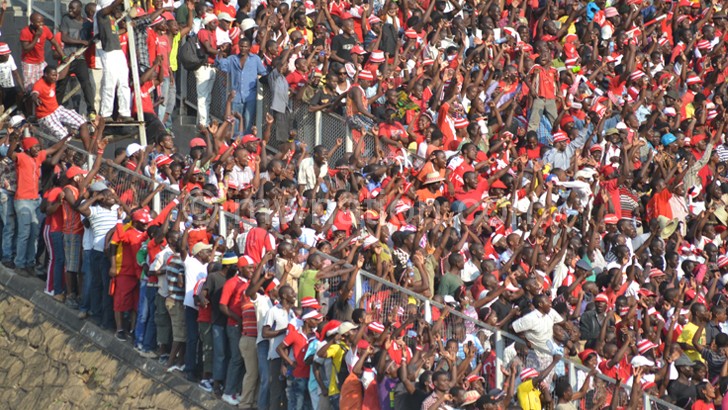 During the ceremony at Nyasa Manufacturing Company (NMC) in Blantyre yesterday, Haiya said they have decided to come up with a new exercise after learning from the mistakes they made in the previous initiative that registered only 786 supporters instead of the expected six million members.

“I must admit that we goofed in the previous exercise that registered only 0.002 percent of our expected members. We realised that many people doubted the exercise and they were seemingly frustrated by the long process that was involved as we engaged others to do the work,” Haiya said.

“But now, we will be doing it on our own as we have the card printing machines, which disburse the documents instantly and have strong security features. We will also do the exercise at regional, district and zonal levels.”

Bullets supporters director Stone Mwamadi has since urged supporters to come in their large numbers to register as fees for the cheapest membership card has been reduced from K2 500 to K1 000.