Big Bullets have summoned their suspended supporters’ committee chairperson Isaac Osman to hear him out following his fall-out with most executive committee members.

The Bullets chairperson Kondie Msungama on Monday confirmed that they wanted to get to the bottom of the issue that threatens the People’s Team’s harmony.

“We want to table the issue as he was not heard. Allegations are being made. When we got the allegations against the supporters’ chairperson, after weighing the situation we felt it was important to suspend him not because we had found him guilty, but to pave the way for investigations,” said Msungama.

The top fan was accused of insulting some executive members after a game against Civo United in Lilongwe. Osman denied the allegations and threatened to spill the beans on some of the issues around the team. 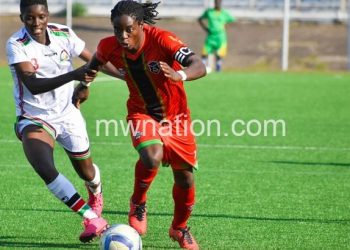