The city was in ecstasy right from the afternoon of the event that started around 7pm at Taifa ground. Various drinking joints around the venue near Taifa Market were hugely patronised as fun-seekers waited with bated breath.

And as sunshine gave way to darkness, Taifa Ground reverberated with noise and music which attracted a multitude of fans towards the venue. The festival began.

On the line-up were the Wailing Brothers, Piksy, Blakjak, Ril B and the Cool Sounds Band. To befit its name, Mzuzu Beer Festival, about 12 bottlestores were set up at the venue. And people drunk beer like fish in water while organisers Carlsberg Malawi and beer sellers made a killing out of it.

Afterwards, the focus shifted from the main stage to smaller one on the northern side of the venue where DJ Milly-C manned the turntables in his booth to give fans the best of songs.

After the disco, music performances resumed on the main stage with Ril B on the mic.

He later left the stage for Piksy, Blakjak and the Wailing Brothers.

At midnight, the city experienced a rainfall, but a majority of the patrons didn’t leave the venue up to early hours of Sunday.

In an interview, Carlsberg Malawi sales and distribution manager Nelson Zoto Banda described the event as a success.

“The response has been so overwhelming and we are very happy.

“This has given us energy that in months to come we can organise similar events in the region,” he said.

Banda said the event was organised to reward Carlsberg customers and consumers. 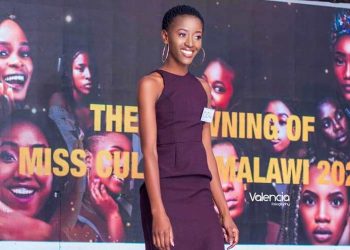 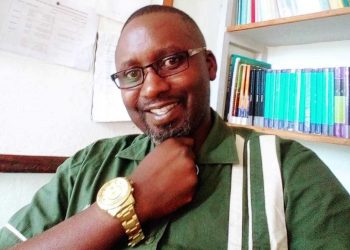 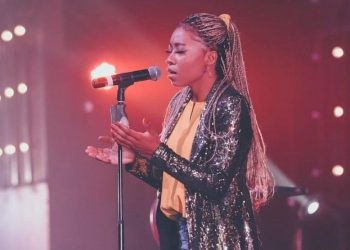