Though the odds are stuck against Malawi in this Saturday’s 2019 African Cup of Nations (Afcon) qualifier against Morocco’s Atlas Lions, South Africa-based striker Frank ‘Gabadinho’ Mhango has pleaded for a little faith in the Flames.

The Flames flew out to Morocco on Wednesday and Mhango said he was confident they can upset the tables against the Atlas Lions, who recently participated at the 2018 Fifa World Cup in Russia where they held Spain 1-1 and narrowly lost 1-0 to Portugal. 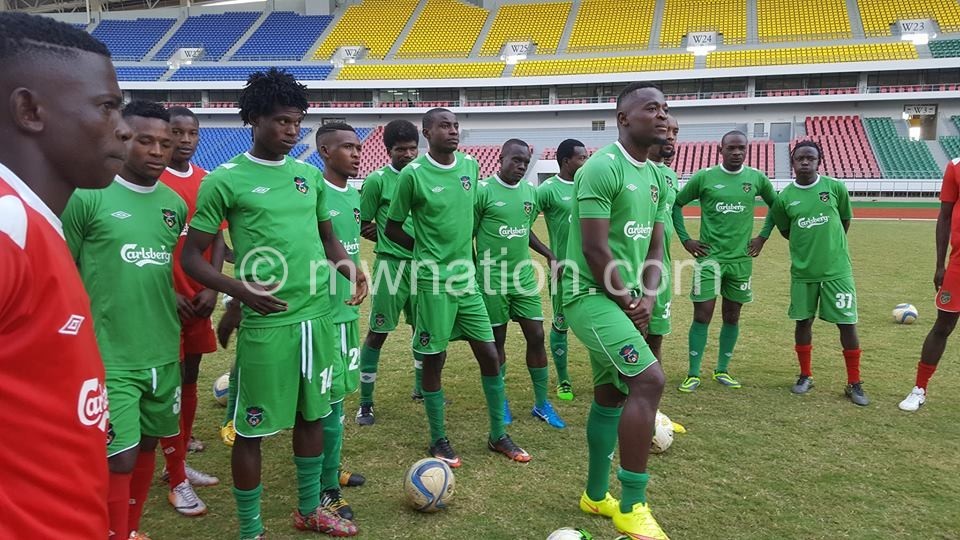 “They [Morocco] are a team just like us. People should believe in us,” he said.

Mhango, who returns to the team after almost a year due to an injury, said preparations for the qualifier were perfect despite the Flames not playing any friendly matches.

“We have a very good team with both experienced players and youngsters who are working very hard to represent their country,” he said. 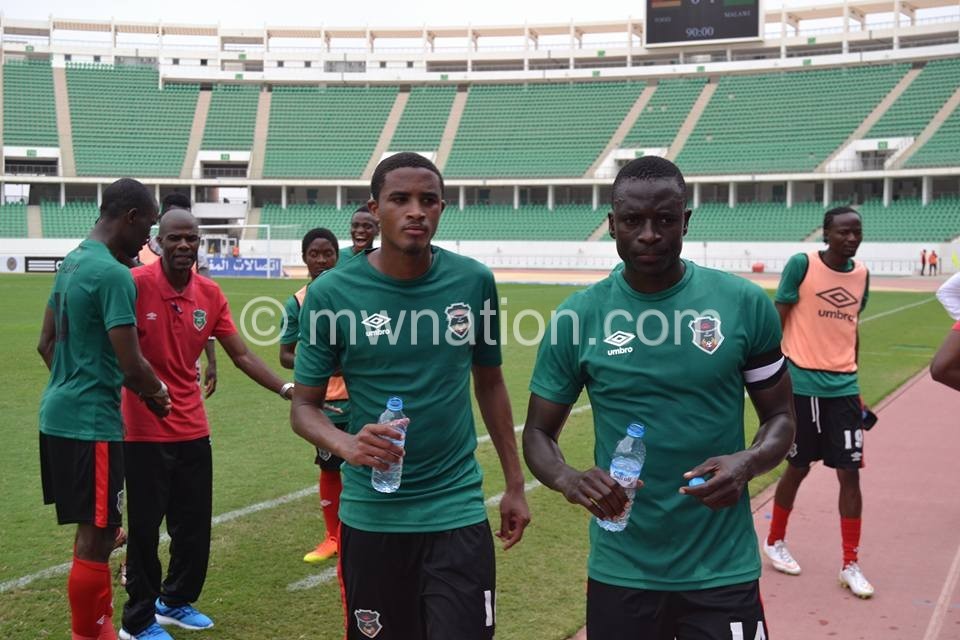 “It helps a lot when the country is behind us although we are playing away,” he said.

On the other hand, RVG’s counterpart, Herve Renard has assembled a strong squad as he is searching for his first full points after losing 1-0 to Cameroon who are joint leaders with Malawi.

Morocco will, however, be without captain Mehdi Benatia—who plays for Juventus—due to injury.

The FAM president  addressed the team on Wednesday morning at Mpira Village in Blantyre before the squad flew out to Morocco.

“This is your chance to make history. Don’t be afraid or and have inferior complex. The country believes in you. Go bring the three points.

The best the Flames have achieved is a one-all draw in 2004 at Kamuzu Stadium in a World Cup qualifier.

Saturday’s match will be played at Mohammed V Stadium from 10pm.