Thousands of people on Sunday stormed Njamba Freedom Park in Blantyre to listen to Vice President Saulos Chilima and his United Transformation Movement  (UTM) as they unpacked their vision for Malawi. 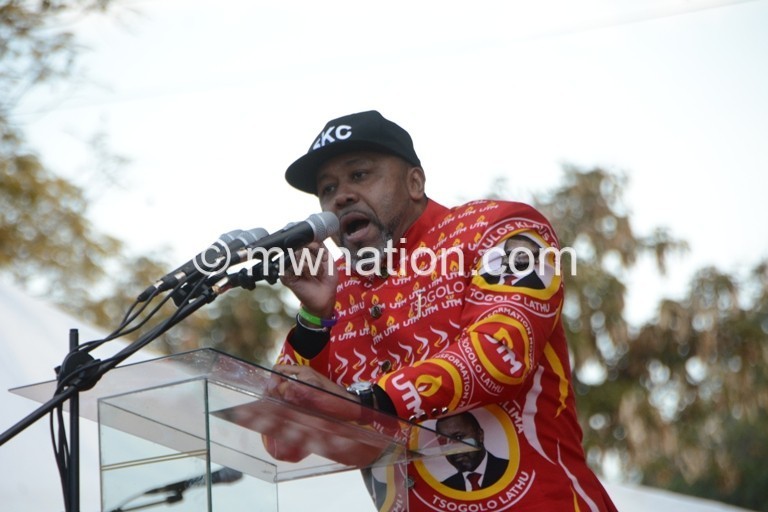 Musicians such as Thomas Chibade and Saul Chembezi also performed at the event.

In his speach, Chilima reiterated his stance against corruption saying he will not shield anyone when UTM takes over government next year. 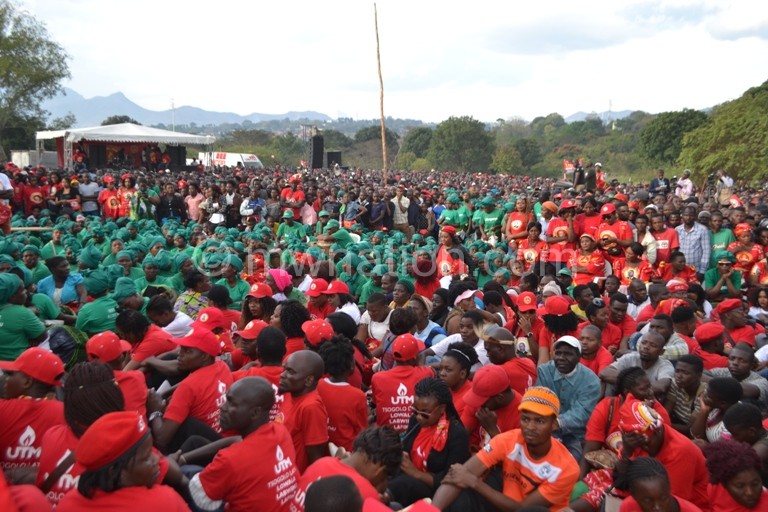 Chilima further called for investigation against corrupt practices in government and parastatals such as the Electricity Supply Corparation of Malawi (Escom), Blantyre Water Board (BWB), Malawi Revenue Authority (MRA) and Agriculture Development and Marketing Corporation (Admarc).

The second citizen said UTM is serious and will field candidates in all positions including ward councilors and members of Parliament in 2019 tripartite elections. 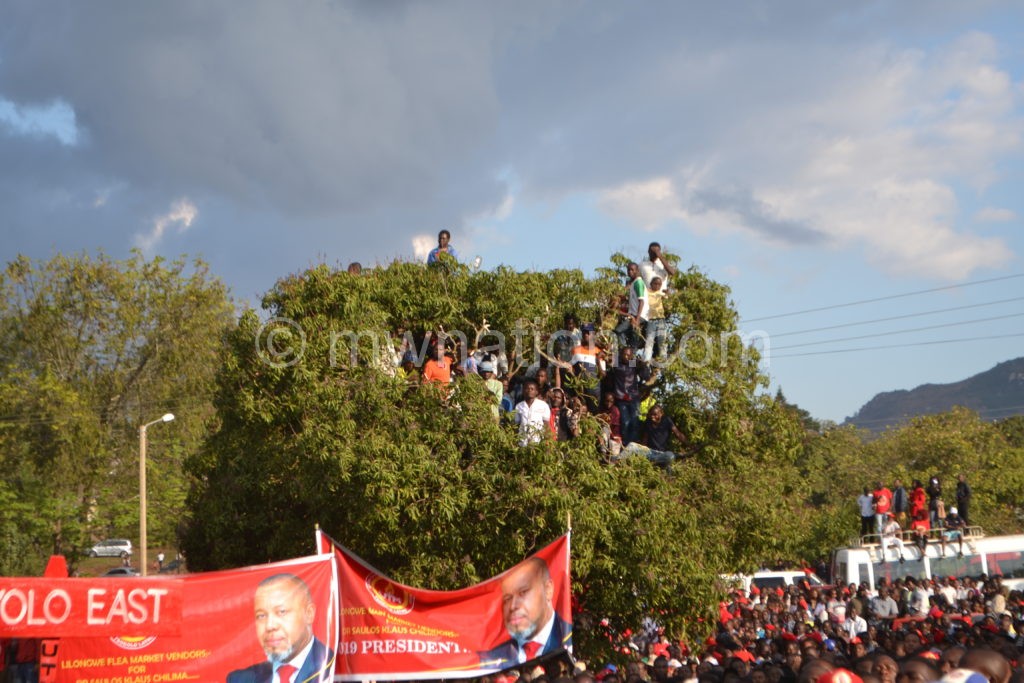 On UTM plans for the country, he reiterated that it will create 1 million jobs within a year as well as improve the nation’s education and health systems. 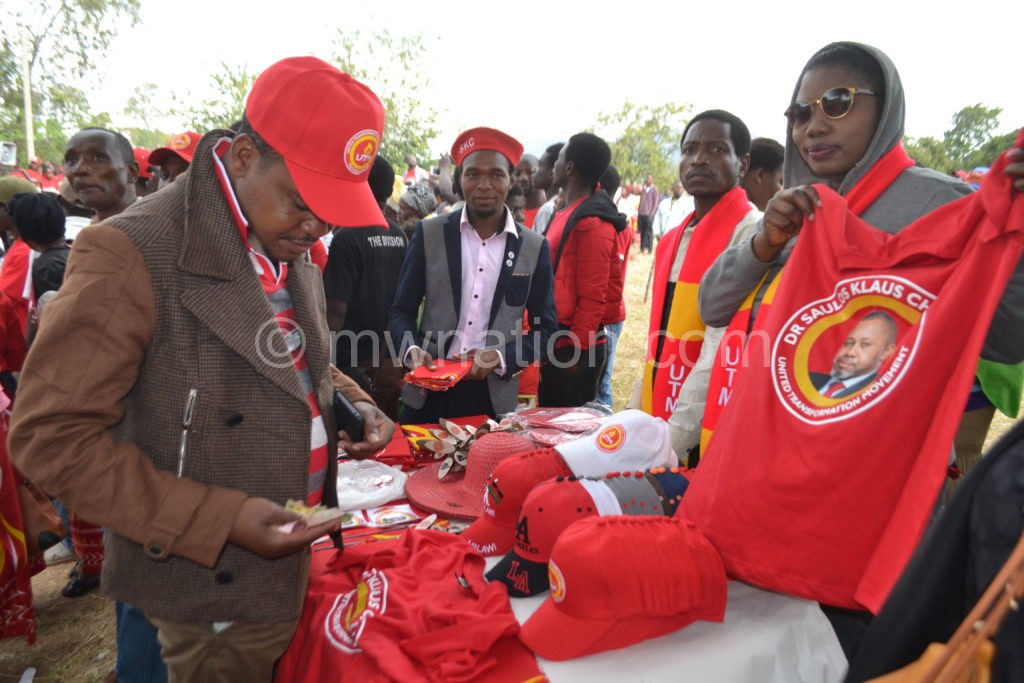 “We know how to do it and I repeat we will do it. Don’t ask me how because I am not gonna solve the equation for you,” said Chilima.

Speaking earlier during the rally UTM secretary general Patricia Kaliati said she was delighted with the high turnout saying it shows people’s trust for Chilima.

Chilima initially launched UTM at Masintha Ground in Lilongwe last week on Saturday following a sour relationship with the Democratic Progressive Party (DPP) which forced him to resign from the party.

Donors back NGOs on funding

Donors back NGOs on funding