The artist, who appeared midway during the dinner event, dished out two songs—Children Of  Today and Good Girl—lifted from his latest extended playlist (EP). 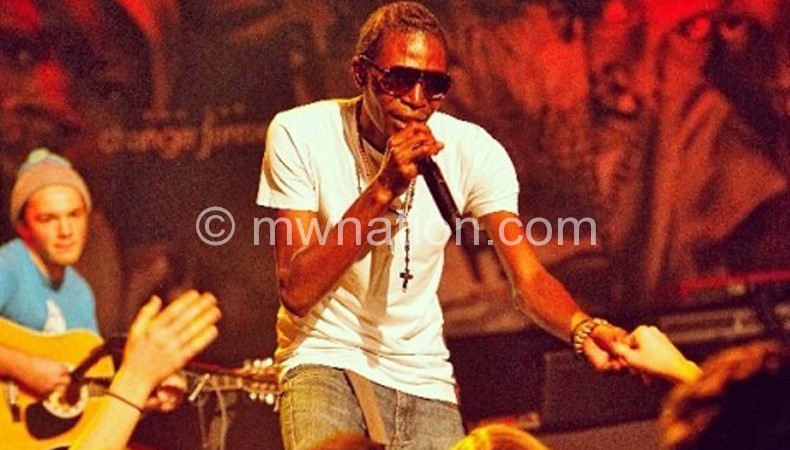 In an interview after the performance, Blasto, real name Otis Chilamba, said it was a great event and when he was invited to perform, he did not hesitate because he is part of the Operation Smile technical support team.

“I am very excited to be invited to grace the event. There are many good artists in Malawi, but they chose me. I have shown my appreciation by entertaining the audience,” he told The Nation.

On his part, Operation Smile Malawi programmes manager Ibrahim Nthalika said the performance was meant to be a surprise for the volunteers who were having a special dinner.

He said:” We are happy that Blasto accepted our invitation to perform. I never imagined that he would sing with such a great voice; powerful performance. No doubt, the patrons enjoyed every moment.”

Jane Kojombo, a patron who attended the volunteers’ dinner, was equally delighted.

Blasto joined the organisation as a volunteer in 2012.

Gaba in Portugal for trials

Gaba in Portugal for trials