Confederation of African Football (CAF) says the delay to release the draw of the 2019 Africa club tournaments was due to a “special situation”.

The draws were made on Saturday in Morocco during a CAF Adhoc Committee meeting. 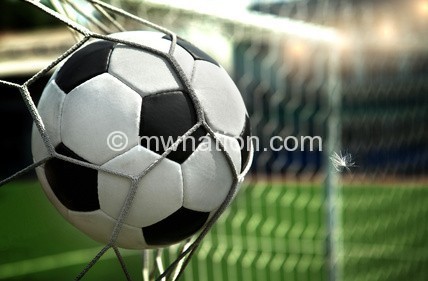 However, unofficial reports indicate that Bullets have been drawn against Namibian side African Stars in the preliminary round.

According to www.supersport.com, it is believed the “situation” concerns Moroccan clubs in the CAF Confederation Cup, the second-tier competition below the more lucrative and prestigious CAF Champions League.

Hassania Agadir, by finishing third in the league, and Throne (FA) Cup winners Renaissance Berkane or Wydad Fes have qualified for the 2019 Confederation Cup.

But if Raja Casablanca win the two-leg 2018 Confederation Cup final against V Club of the Democratic Republic of Congo, they will also be entitled to a place.

CAF does not permit three clubs from one country in the competitions and, ordinarily, Hassania would drop out to make way for Raja, according to the regulations.

But the 2019 qualifiers involving Hassania and Berkane or Fes begin in November between the first and second legs of the 2018 final, leaving the organisers with a headache.

A CAF statement said the matter would be referred to the emergency committee of the African football governing body for a decision.

This is the last year the Champions League and Confederation Cup will be staged from February to November as they switch to August-to-May seasons from next year.

The transitional 2019 competitions begin on November 27 and end by June 1 next year.