Can we see beyond ethnicity?

by Mayamiko Seyani
in Culture, Feature of the Week
4 min read
0
Share on FacebookShare on TwitterShare on WhatsAppShare on LinkedinLinkedinShare via Email

There is a thorn in the colourful rose though—both their parents disapprove of their union.

Joe’s parents say the people of Jane’s ethnic group do not respect their customs. They are afraid since his ethnic group is matrilineal; he will not allow them to pay lobola and have paternity rights on their grandchildren.

On the other hand, Jane’s parents are scared that if they let Joe’s family pay lobola, their child will be mistreated on the basis that Joe will claim ownership over her.

Cattle is too small a price to trade-in their daughter—in fact, she is priceless.

Both camps feel their values are better than the other. They refuse to understand each other’s values and accept them and reach middle ground, but base their judgement on stereotypes to advance their points.

They ignore the fact that the two are individuals with admirable qualities, good personalities and they are happy together.

Voting patterns of Malawi reflects tribal influence on the voters with parties having strongholds in certain regions, but not others.

Most voters do not read into the manifestos of the candidates but base their votes on ethnicity.

The quota system and federation have been hot topics that have sparked debate. The question lies is there a superior tribe? Can we move past tribal differences?

Charles Chilimampunga, sociology lecturer at Chancellor College, describes the cause of stereotyping and failure to accept other ethnic groups as a tendency that comes from the fact that people like to associate with the people they feel comfortable with—these are people around us that they share the same religion, customs and beliefs with.

“This is the wrong way of forming impressions about people. But this can be corrected at early stages in life. If children are able to associate with others and be taught to look beyond their ethnicity and religion, then we can have a society where all are accepted regardless of differences in beliefs and tribes,” says Chilimampunga.

The sociologist says tribe is nothing, but a glue of separation.

“Given intermarriages they may chose to identify with the ethnic group of their father or mother, or one of the grandparents, depending on the situation at hand. They may also associate with a new group. For instance, during the 19th century, people opted to join the Ngoni and after the Chilembwe Rising, there was a significant increase in the number of people who said they were Yao as a way to dissociate themselves with the failed rising,” says Welling.

He argues that there is no ethnic group which is intrinsically better than another, but goes on to state that statistical differences may be observes.

“One should be careful to attribute these differences for example education levels and income to ethnic identity. There may be other historical, environmental and sociological causes for these differences,” he says.

Welling says that there is nothing wrong with having a strong ethnic identity but says problems arise at times of economic crisis, when people feel their subsistence is under threat.

“During times like these ethnic sentiments are used by politicians and entrepreneurs to advance their agendas by mobilising popular support with ethnic arguments,” he argues.

He suggests economic growth as one of the vehicles to preventing ethnic tension.

“If everybody sees there is economic development which is shared equally, then tensions disappears. Alternatively, government can try to work towards a national identity: Nyerere was fairly successful in this in Tanzania. Kamuzu wanted to do the same, but rather than trying to build a new national identity, he tried, in many respects, to nationalize the Chewa identity,” suggests the anthropologist.

He, however, says care should be taken not to exaggerate the extent of tribalism in the country.

“I would disagree with ‘voting patterns in Malawi is hugely affected by tribalism’. Each of the main parties had significant electoral success outside their perceived home areas. That parties have regional strongholds may not be because of tribalism but rather because they are better organised in those areas, having more visibility leads to more votes,” he argues. 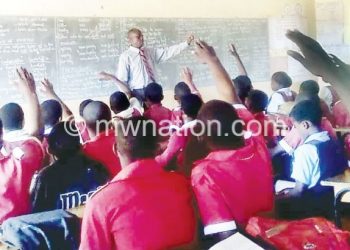 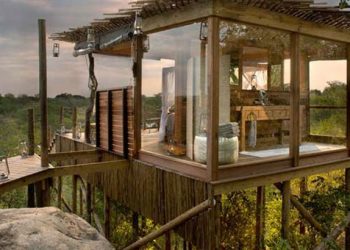 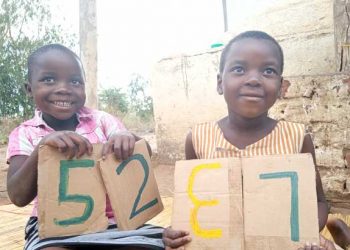