by Ntchindi Meki
in Front Page, National News
2 min read
0
Share on FacebookShare on TwitterShare on WhatsAppShare on LinkedinLinkedinShare via Email

Embattled Alliance for Democracy (Aford) president Frank Mwenifumbo and his nemesis Enoch Chihana have differed in their reaction to a High Court ruling on Friday that called for a fresh convention.

High Court Judge Charles Mkandawire on Friday made the ruling in a case where Mwenifumbo sought the court to legitimise his camp. In a one-hour ruling, the judge lay the blame on Aford secretary-general Christopher Ritchie for the confusion he brought with the choice of delegates.

The two camps held parallel conventions in May, where the presidents of the party were separately elected.

Sounding jovial in a telephone interview on Friday, Chihana said he welcomed the court verdict.

The Rumphi Central legislator claimed that he has been vindicated by the court’s determination, saying all along he had argued that some of the delegates were not legitimate.

He said: “This is a welcome development because we did not have legitimate delegates. The mandate of some of the delegates that voted expired some five years ago and now I can say I have been vindicated. The problem we have is that we now have people who only want to hijack the party.”

In a separate interview, Mwenifumbo did not hide his frustration, saying the ruling has come as a surprise.

He said his team is studying the judgement and pondering next course of action.

“We thought our camp would be legitimised, so this is not the judgement we expected. We will inform you on what plan of action after re-examining the judgement,” said the Karonga Central parliamentarian.

In the ruling, Mkandawire advised political parties in the country to find political solutions to their differences, instead of dragging each other to courts. 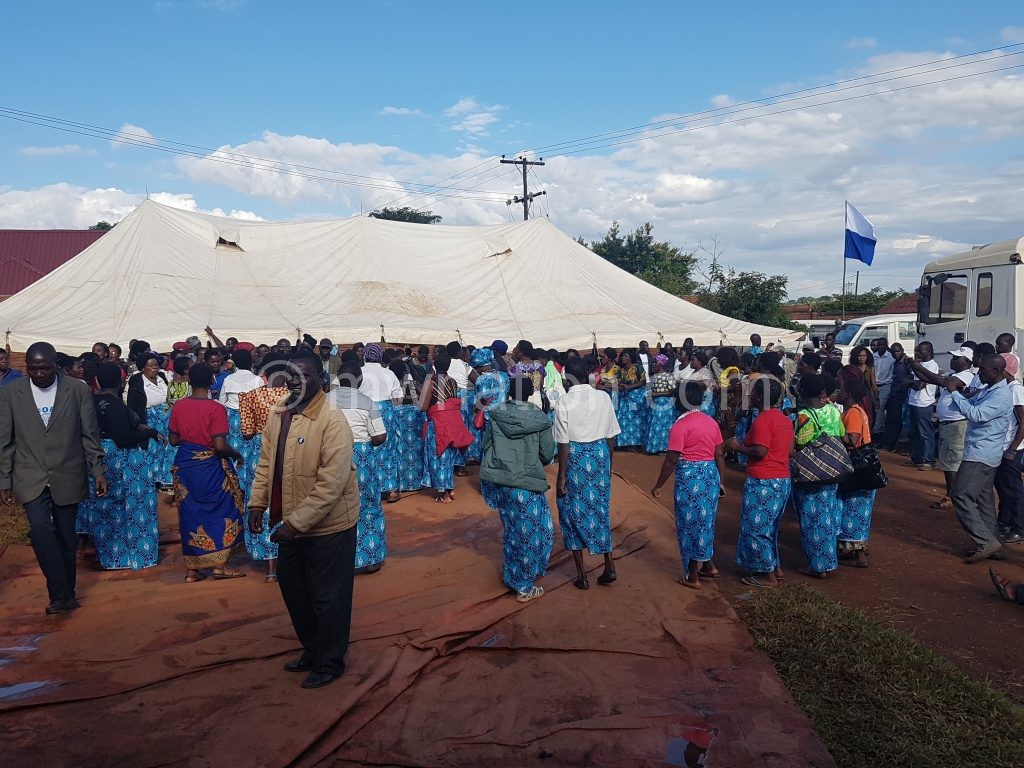 According to the judge, the court’s only mandate is to interpret the law, adding that political solutions can only be found within politicians themselves.

Both Mwenifumbo and Chihana were not present at the court, but supporters from both camps attended the hearing.

Meanwhile, Chihana has indicated that the party’s NEC will in the coming weeks meet to map the way forward, especially in the holding of another convention.