“The exercise delayed due to hiccups such as a mismatch of names of beneficiaries. For instance, a list of beneficiaries’ names from one EPA was sent to another area, a thing which prompted authorities to stop the distribution exercise. Now everything has been sorted out,” he said.

Asked on how they would get beneficiaries who were unavailable in the two-day exercise, Chikoya disclosed that his office would still go back to those farmers.

“We understand some beneficiaries missed out the exercise due to a number of factors such as funerals and sickness.

“However, we’ll still reach them,” he assured.

In a related development, farmers from hard-to-reach areas in Nsanje have been assured that they will receive the coupons.

The people did not receive coupons last year due to mobility challenges.

Chikwawa, along with Machinga and Mangochi districts, received late because of technicalities.

Meanwhile some farmers have already started planting in some parts of the Southern Region that received rains last week.

School for the Blind in need of assistance 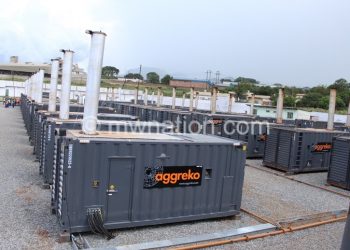 School for the Blind in need of assistance