by CORRESPONDENT .
in National News
3 min read
0
Share on FacebookShare on TwitterShare on WhatsAppShare on LinkedinLinkedinShare via Email

, but he was only there for less than an hour,” said Shaba in a brief interview.

On his part, Tobias also confirmed Chilima’s unannounced call on Kalindo, but could not take any further questions on the issue.

On his part, UTM Party director of publicity Joseph Chidanti-Malunga reiterated Chilima’s earlier sentiments that the recent arrests of UTM Party members are only reenergising the party ahead of the May 21 Tripartite Elections.

He said: “These are politically oriented [arrests] and their justification depends on the angle from which you look at them. The police can shed more light on that but we believe this is one of those things we perceive as political persecution.”

Addressing a political rally at Matenje Community Day Secondary School ground in Salima on Saturday, Chilima, who is UTM Party’s torchbearer in the May elections, also condemned the governing Democratic Progressive Party (DPP) administration for arresting Kalindo, describing the move as a ploy to scare opposition figures.

Kalindo—popularly known as Winiko in entertainment circles—was arrested by police in Lilongwe last week and charged with disorderly conduct contrary to section 153 (1) of the Police Act as well as insulting the President contrary to Section 4 of the Protected Flags, Emblems and Names Act.

He allegedly committed the crimes at Balaka Police Station on January 6, where Chilima, some senior UTM Party members and supporters thronged to demand the release of Chilima’s two personal aides—Kushi Unyolo and Joshua Valera—who were arrested earlier for purportedly “acting suspiciously” in President Peter Mutharika’s presence at the launch of Chiwanja Cha Ayao in Balaka. 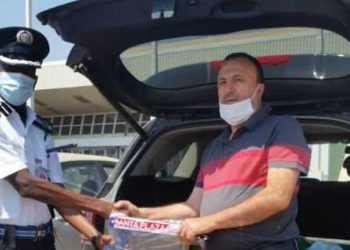 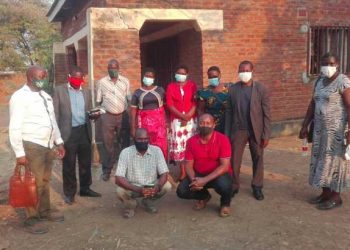 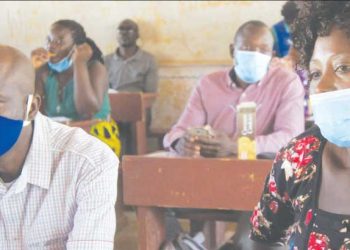