Former Big Bullets executive committee chairperson Malinda Chinyama has been co-opted into the club’s trustees’ board.

“Our constitution empowers us the trustees to beef up our board with individuals we feel have the potential to help the team move forward. Chinyama and the others qualify to be in this board,” Kalua said.

Chinyama, who has declared not to defend the Bullets Executive Committee chairperson post during elections on February 8, has since accepted his new role.

“It is an honour to be incorporated into the trustees’ board. This shows the club has confidence in me in terms of contributing something to the team. I love the team so much and I am ready to work in that capacity,” said Chinyama.

However, he said there is a lot of work to be done in terms of discipline for sanity to return at the ‘People’s Team.

“If nothing is done within the next three months to resolve critical issues, disorder will return to the club and it will be hardly possible to put things back in order,” he said.

Kaliati rules herself out of Queens’ job 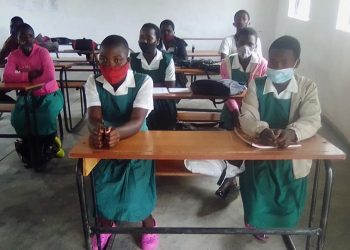 Kaliati rules herself out of Queens’ job