The TNM Super League game between Civo United and Big Bullets on Saturday grossed over K3 million at Civo Stadium.

Ten-man Bullets won the game 2-0 with goals in either half from Dalitso Sailes and Gabadinho Mhango.

Somba-Banda said Civo and Bullets got K673 000 each from the gate revenue.

“It is a bit reasonable considering the system that is in place. But there is room for improvement,” said Somba-Banda.

Civo general secretary Rashid Ntelera was non-committal on the figure, if it reflected patronage.

“It is difficult to justify if the amount really represents a true reflection of the attendance of the game. We do not have a verification system, but, according to how Lilongwe fans love soccer, we can say that it is a large amount,” said Ntelera.

Veteran sports journalist Leonard Sharra of online Maravi Post, questioned the revenue figure arguing that it ought to have exceeded that because the stadium was filled to capacity. 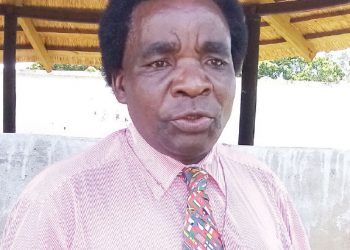 Thoughts on the anthem