“We are happy to announce that Big Bullets have accepted to play a strength-testing match in Blantyre on Saturday.

“As we prepare for the new season we thought it wise to play a game with the defending champions, just to test our capabilities for the coming season,” said Ntelera.

He said the game will provide Kaunda an opportunity to select his team for next season.

“We played Chipiku Premier Division side Msundwe United last Saturday. We won the match, but now we are moving a step higher. We hope Bullets will field their best players so that we can get the real test,” he aid.

On his part, Kaunda expressed gratitude to Civo management for arranging friendly matches for the team.

“We are rebuilding the team and we have a lot of new players who need to play with good teams to remove stage fright,” he said.

Kaunda has been on recruitment exercise that has seen him poaching from Kabwafu FC in the North and other teams in the Central Region’s Chipiku League.

The new season will start on April 18, according to Super League of Malawi (Sulom) secretariat. n 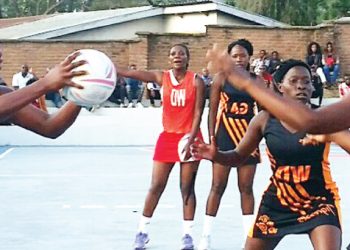