Two women have died after a clay pit from which they were mining soil collapsed on them in Dowa. 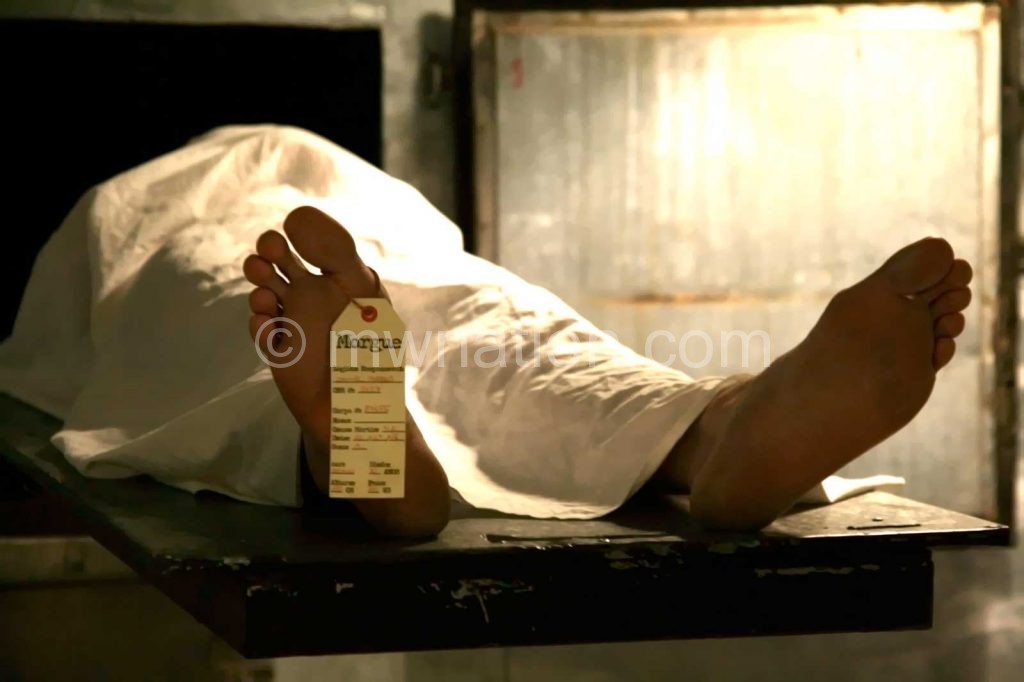 He said the incident occurred around 11am on Tuesday at Kagwada dambo in the district.

“Nine women, including the two were fetching clay soil from the dambo for decorating their houses, but in the process, the pit collapsed and buried the two. Their colleagues tried to dig out the clay, but found them dead already,” said Kaponda.

Police have since ordered an immediate closure of the site.

A post-mortem at Dowa District Hospital established that the victims died due to massive hemorrhage caused by internal injuries.

Recently, a woman died in Salima after a mine collapsed on her as she searched for granite.