People of Traditional Authority (T/A) Simphasi in Mchinji have teamed up to construct a police unit in the area.

In an interview, T/A Simphasi said people travel long distances to get services at a nearby police station.

However, the chief expressed satisfaction that construction works were in progress.

“We will support police to fight crime in the district,” he said.

Simphasi Village Development Committee chairperson James Mbewe, who is also the project’s chairperson, said the facility will enhance law and order in the area.

He said officers are ready to serve the community and asked for a good working relationship.

“People and police officers should find ways to resolve their differences other than setting the structure ablaze,” he said. 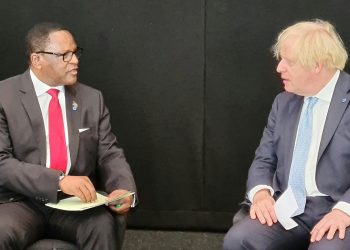 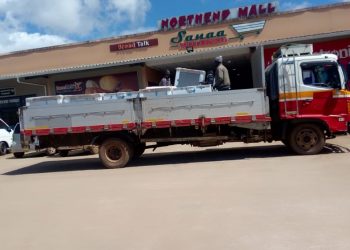