As part of its contribution towards the fight against maternal deaths in Ntcheu, Concern Universal has injected about K150 million (US$365 853) in a three-year project to run through 2016.

The project is being implemented with financial assistance from Comic Relief based in the United Kingdom.

Concern Universal programme manager Esther Mweso said the project aims to improve the health of children and mothers in the area as well as reduce cases of common diseases such as malaria, diarrhoea and pneumonia.

“A baseline survey conducted last year by the Ministry of Health in conjunction with the College of Medicine revealed that there were many neonatal and maternal deaths in the area due to lack of knowledge on these issues.

“We feel the issue of neonatal and maternal deaths needs special and urgent attention, and we plan to reduce these deaths by half by the end of the project,” said Mweso.

Meanwhile, Concern Universal is conducting a three-week training workshop for health surveillance assistants who will act as frontline health workers to educate the community on issues of neonatal and maternal deaths.

Choristers urged to walk the talk 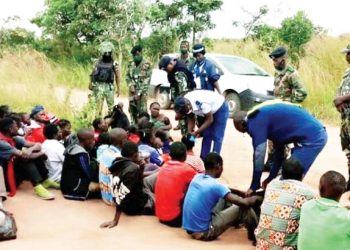 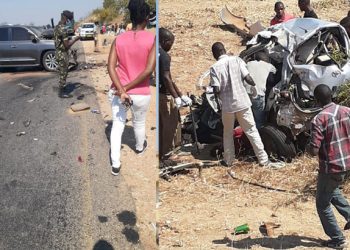 Choristers urged to walk the talk