The Southern Africa regional football tournament, the Cosafa Cup, returns next month with a new format in which there will be no seeding of top teams and Plate Section.

The tournament did not take place in 2020 due to the Covid-19 pandemic, but returns this year in Port Elizabeth, South Africa from July 4 to 19.

A statement released by Cosafa yesteday says this year there will be no seeding and Plate section.

The statement reads: “The competition will take on a new format for 2021 with the 12 teams split into three groups each containing four teams. This ensures each side will play a minimum of three matches.

“The top team in each pool, as well as the best second-placed finisher, will advance to the semi-finals. There will be no Plate competition.”

Meanwhile, the draw for the tournament will be held tomorrow in the host city, Nelson Mandela Bay.

The 12th team will be confirmed soon, according to Cosafa.

He said: “There won’t be any seeding or Plate section this year. I guess it’s because there was no Cosafa Cup last year. This means we have to battle it out from the group stage.”

In 2015, the Flames,  under the tutelage of Young Chimodzi, won the Plate section.

In 2019, for the first time since 2015, the Flames made it to the quarter-finals unbeaten.

The Flames fairytale story at the tournament held in Durban, started with a 3-0 victory over Seychelles with goals from Gabadinho, Richard Mbulu and Gerald Phiri Jnr.

The Flames went on to beat Namibia 2-1 before holding Mozambique one-all to qualify for the quarter-finals.

In the quarter-finals, Malawi gave up a 2-0 lead against Zambia and lost on post-match penalties.

Malawi beat Comoros in the Plate semi-final, but lost to hosts South Africa in the final. 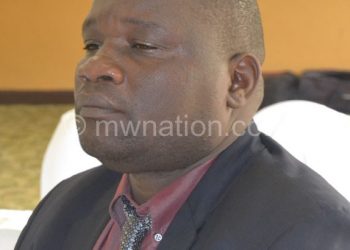 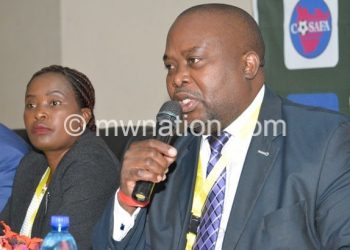