Countries must focus on policies in agriculture—ECA chief

by Moses Michael-Phiri
in Business News, Front Page
1 min read
0
Share on FacebookShare on TwitterShare on WhatsAppShare on LinkedinLinkedinShare via Email

The food market will remain the biggest market in the world and Africa will be the biggest producer if countries on the continent get the macroeconomic and fiscal policies, trade and gender policies right.

Vera Songwe, who is the executive secretary of the UN Economic Commission for Africa (Uneca), said this on Tuesday at the just concluded Africa Green Revolution Forum in Kigali, Rwanda. 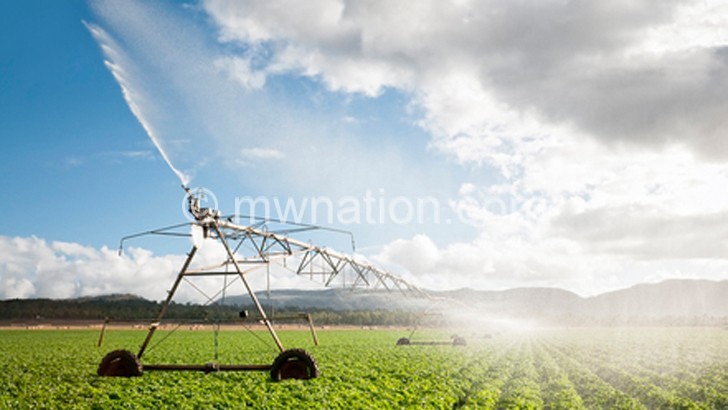 She called on African countries, governments and the private sector to expedite agricultural transformation, drawing in smallholder farmers and private agribusinesses, recalling the potential of that sector.

“Sustainable macroeconomic policies are important to allow for adequate agri-related public investments.  Africa’s agriculture and agribusiness markets are set to rise to US$ 1 trillion by 2030,” she said.

“Africa’s farmers are the small and medium enterprises we need to achieve sustainable growth on the continent,” she added.

According to research by the ECA, Africa spent approximately $70 billion on food imports in 2016 and, if left unchecked, the continent’s food import bill is expected to surge to $110 billion by 2025.

Songwe therefore said the African Continental Free Trade Area (AfCFTA) is a powerful catalyst for trade and exports of agriculture commodities and derivatives within Africa.

Speaking at the event, Rwanda President Paul Kagame called for more funding into sectors that can make Africa tick.

Chilima to introduce retirement package for all