The High Court in Blantyre on Tuesday deferred bail ruling to November 12 2015 for two suspects in the murder case of police officer Patrick Mvula.

Mvula was shot dead in December last year during an armed robbery of about K100 million ($178,571) at First Merchant Bank (FMB). The two suspects, Thomson Kamwendo, 30, from from Traditional Authority (T/A) Nsamala in Balaka and Abel Chigwadala, 35, from T/A Kalolo in Lilongwe applied for bail at the High Court in Blantyre. They have been on remand at Chichiri Prison in Blantyre since July this year.

Senior State advocate Andrew Salamba objected the bail application on grounds that the two are flight risks and they might interfere with the case.

Salamba also told the court that Chigwadala has got two places of residence which might be difficult to trace whereas Kamwendo was dishonest with evidence.

But lawyer for Chigwadala, Michael Chipeta, said his client is only an accused person whose period of trial is not known while lawyer for Kamwendo, Zwelithini Chipembere said his client needed to be granted bail because he was not a flight risk. 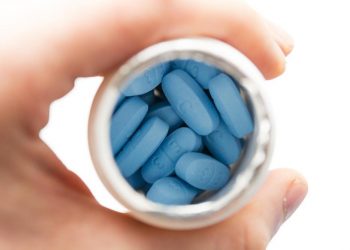