Banda was acquitted by the lower court on the basis of insufficient evidence. 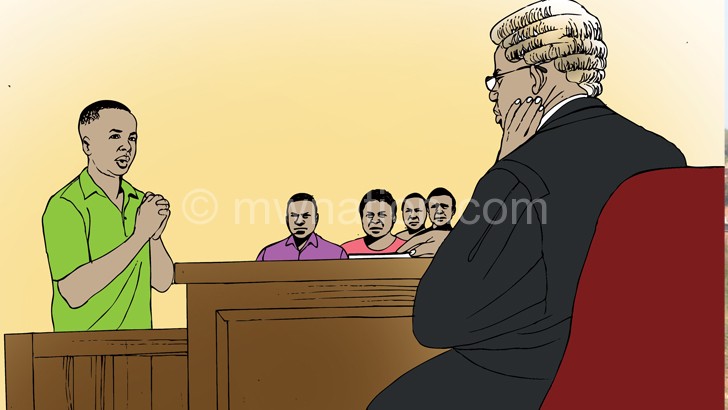 But Senior resident magistrate Peter Kandulu said the lower court erred in its judgement by allowing an investigator to tender a medical report other than medical personnel who produced it.

The higher court questioned the usage of an unauthentic report as evidence and failure by the lower court to consider evidence in totality.

“On the first occasion, he dragged the girl into a bush where he defiled her and gave her K50.  Days later, Banda  defiled the girl  in his house and threatened to stab her if she revealed the matter, but the girl shared her ordeal with friends who in turn informed her parents,” he said.

Kaputa told the court that the convict was arrested by police and later charged with defilement contrary to Section 138(1) of the Penal Code.