by Florence Kasambara
in Front Page, The Big Interview
5 min read
0
Share on FacebookShare on TwitterShare on WhatsAppShare on LinkedinLinkedinShare via Email

Deliwe Makata, 23, is a beacon of innovation and dedication.

She founded Women Inspire to reach out to girls, preparing them for the world at hand. Deliwe has helped many girls to get an education. 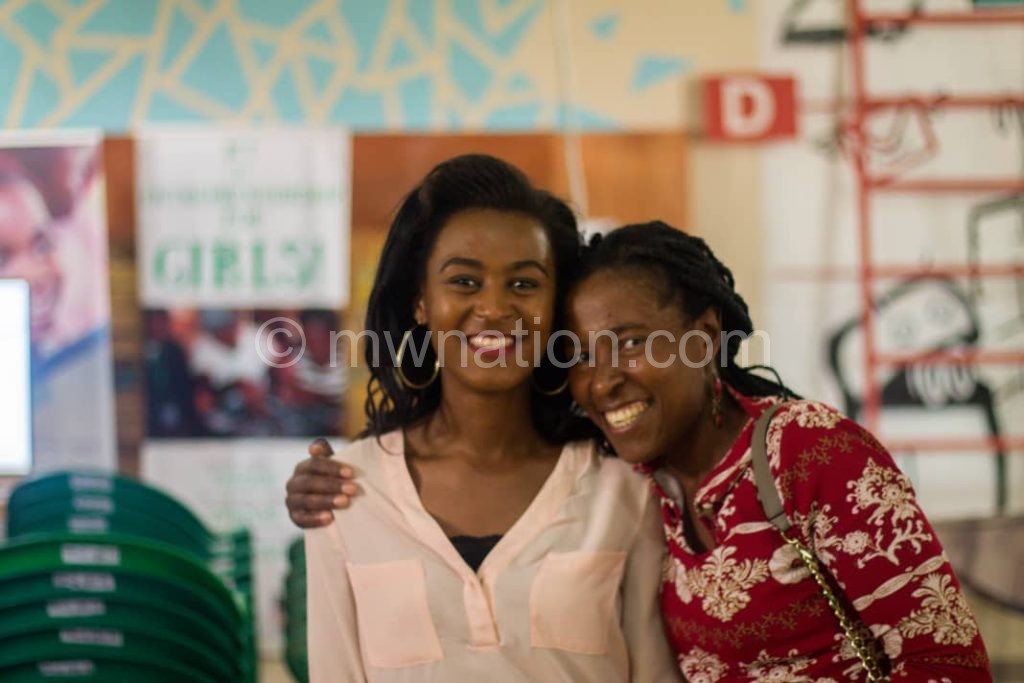 ‘‘We have a programme, ‘Msungwana wa Lero.’ So far, we have trained, enrolled and graduated 75 girls from Ndirande Township,” she says.

Deliwe adds that the programme is a capacity building initiative for girls in vulnerable communities to equip them with theoretical and practical life skills.

The skills include responsible transition to adulthood, building self-esteem, good health and hygiene such as strong mental development. The programme runs for six months.

She took on this task upon realising the struggle in preparing girls for facing the world such as decision making.

Women Inspire also has the Tsogolo Lathu component which adopted 20 girls from 20 secondary schools. It provides school fees and mentorship for two terms.

One of the beneficiaries, Patience Makina says: “I used to fear public speaking, but through Msungwana wa Lero, I developed confidence.”

Zoe Makata, attested to the same: “I am more courageous and sure about my future. The training opened my eyes to career possibilities. I am more confident and understand the importance of education.”

Women Inspire was established in 2016 and will have been operational for two years next month.

Deliwe also founded Cleaners N More, established in November 2017. This is a company dedicated to serving the less advantaged and giving them a life of meaning. 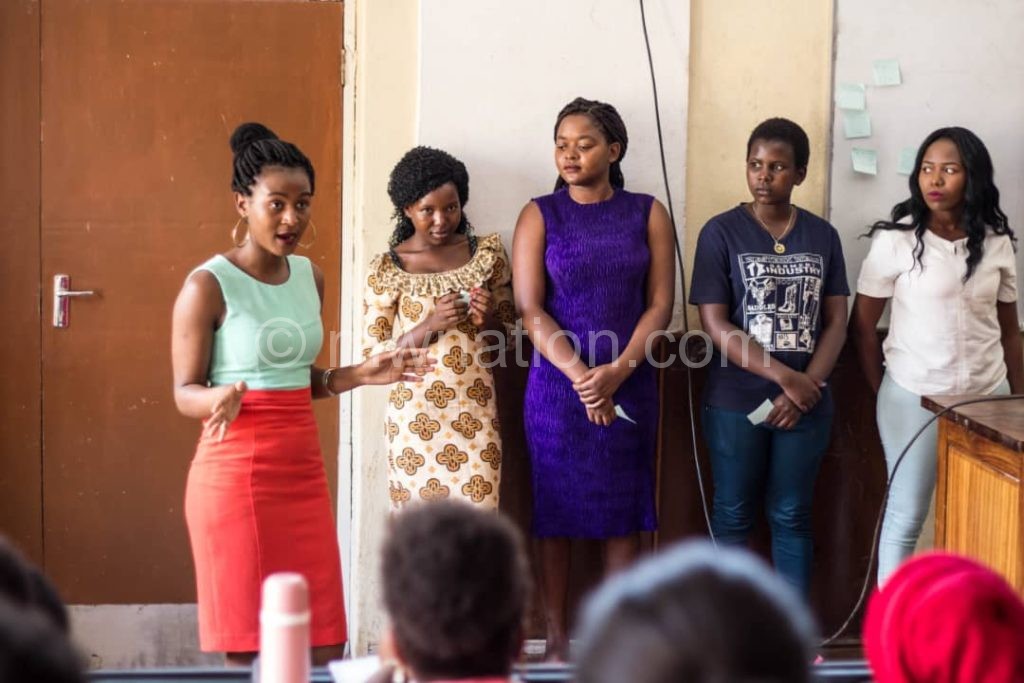 “Cleaners N More is a human development centred business registered as a cleaning company. It provides employment to cleaners and ushers them into financial independence,” she says.

According to Deliwe, cleaners are in the majority in the country and need to be taught positivity for their maximum contribution to the country.

“If I have a chance to influence people’s lives, it has to be them- firstly by giving them the job they are looking for and building them up to become even more than cleaners- through personal development trainings. But I can’t do it without giving them what they need which is money. So, I will give them a job to improve their lives,” says Deliwe.

The trainings and coaching also comprise financial literacy and investment plans for people of their salary ranges.

So far, Cleaners N More has trained over 70 cleaners.

‘‘As a component of Cleaners ‘N’ More, we introduced a segment called ‘Trained maids’ where people hire a trained maid from us at a price or train their own maids. We have trained 40 maids from different households,” she says.

In this line of work Deliwe does not work alone.

“We have three working staff, a marketer, a human development specialist and a graduate from the Malawi Institute of Tourism (MIT) who does hospitality and people management trainings.  They all work daily, but mostly, it is dependent on the amount of work to be done,” says Deliwe.

She began her work out of the passion and runs the two entities because she loves to see people’s lives change.

Deliwe didn’t really experience hardship while growing up, but was able to see the gap in society and what she could do.

She said that although making money is an important aspect, the major goal is to help the workers.

She carried out a simple research and realised that most cleaners did not wish to be that, but circumstances pushed them into it.

For most of them, it was all they could afford with the level of their education, coupled with levels of unemployment rates in the country.

On challenges, Deliwe says running a non-governmental organisation (NGO) or a company for a young person is difficult as the environment is not conducive.

“People look at you and think you are just another excited young person. They don’t take you seriously.

“Finding clients is not easy, getting people to trust you is very difficult because we already have established cleaning companies in the country,” observes Deliwe.

She has not won big contracts, yet, but with the provision of trained maids, she believes they are making progress.

“I wanted to build an NGO that supports women and girls that is not feminist. I am not feminist. I believe what is being done today in empowerment is trying to fight what men are becoming.

“They are not our competition; we should know our place in society. At the end of the day, the beauty in being a woman is being and doing everything that a man cannot do or be,” she adds.

She attributes her success to seven friends who accepted her vision and have vastly contributed to the operations of her NGO.

Deliwe is also indebted to the commitment of over 500 volunteers spread across the country delivering the goals and objectives of the organisation.

She is Chancellor College Bachelors of Arts in humanities final year student and is currently working on a book Go for Gold due to come out in February, 2019.

The book is a dare to success gift to the thousands of people with so potential to be and do more.

She adds that the idea was born from reading other authors as well as her personal growth and experiences in running the two entities.

The handbook is a reflection of the kind of woman she is, one who believes in a better tomorrow that a great number of young men neglect by not awaking their inner most giants.

She is the second born from a family of four children. Deliwe went to Blantyre Girls Primary School from where she got selected to Lilongwe Girls Secondary School from 2008-2011.

From Lilongwe Girls, she got selected to Chancellor College in 2012, however, she could not complete her final year in 2017 due to financial challenges her family encountered.

She withdrew from school for a year and returned this year to complete her education.

Deliwe says her grades are excellent and she is able to keep up with school, running the NGO and cleaners company in addition to writing the book.

Asked how she is able to do it all, Deliwe said, time management, knowing what to do, when to do it and of course the skill of how to do it.

“I believe 24 hours is more than enough. And it’s mostly about passion. When you are living a burning life filled with dreams and ambition, your passion drives you,” she says.

However, she let go of many things in the need to save up on time.

It’s not easy, she admits, but she does not allow anything to affect her school, because at the end of the day, all this can be done later.

Deliwe wants to finish school and concentrate on everything else.

A case for change

Why do you hate women?

Why do you hate women?