Do you have a contingency plan?

Two years ago, Malawian Airlines had its flights to Malawi from Harare cancelled on two consecutive days—on Friday and Saturday. Flying on this week-end was a student who was heading to Kamuzu Academy. He had to be at school by Sunday. With these cancellations, he was likely going to miss his school start date. Elements of worry were all shown on the face of this school-loving chap. Thoughts of missing classes were eating him away. But fortunately his parents had made a contingency plan that if he was not flying on Saturday, then they would drive him through to Kasungu the following day. And that is what eventually happened, as the plane never took off. He made it to Kamuzu Academy by late afternoon of that Sunday, by road. Bottom line, it’s important to always have a contingency plan just in case something does not work out as planned.

If you are an adert follower of this column, you will have known by now that living within a budget is the first step towards a healthy financial life. Expenses need to be covered by income. However, even the best-planned budgets can fail to account for unexpected events. This is where contingency planning and budgeting comes in. With a good contingency plan in place, unforeseen financial issues won’t cause as much damage as they otherwise could.

The purpose of a contingency plan and budget is to deal with unexpected financial problems that arise suddenly. Contingency budgets are different from long-term financial planning, such as the planning and saving you need for retirement. Contingency planning prepares you for such things as job loss, sudden reduction in income, unforeseen home repair expenses or unexpected medical expenses. When one of these situations arises, you will be able to implement a prepared contingency budget, altering your spending and saving to account for your family’s new financial situation.

Each household’s contingency planning and budgeting is different. For example, you may be able to identify monthly bills that you could eliminate in an emergency such as digital satellite television (Dstv) and costs towards your lawn (kapinga) care. Other expenses, such as car expenses, can be reduced if you cut down to a single car for your family (if you had more than one) or make plans to drive less as a means of saving on the cost of fuel.

A contingency budget starts with your standard household budget. If you don’t already have a monthly budget for your family, create one based on your current level of income and typical monthly expenses, including fixed costs such as rent and variable costs such as entertainment and food. Use the budget as a basis for identifying cuts needed for a contingency budget. Also consider extra sources of income in an emergency, such as property or investments you can afford to sell.

Blessed weekend to you and yours as you develop a contingency plan and budget – because surely, some unforeseen situations are bound to arise in life. Forewarned is forearmed! 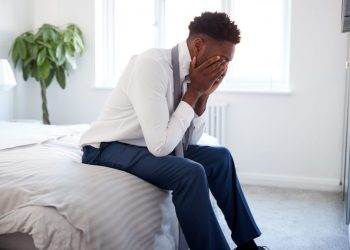 Please move out of your parent’s house! 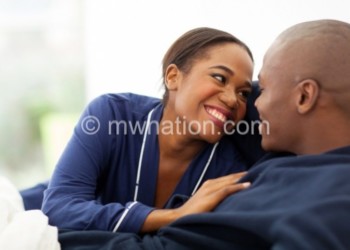 Be honest with yourself and spouse