The governing Democratic Progressive Party (DPP) has announced that it will hold its parliamentary and local government primary elections from October 8 2018.

The DPP will become the second party to hold primaries after the main opposition Malawi Congress Party (MCP) which had some of its primaries  marred by protests from losing aspirants.

In a statement issued on Saturday, DPP secretary general Grezeldar Jeffrey said phase one of the primaries will start on October 8 in some districts in the Northern Region namely Karonga, Chitipa and Mzimba North Constituency. The rest of Mzimba will be covered on October 9 while Nkhata Bay’s turn is on October 10. 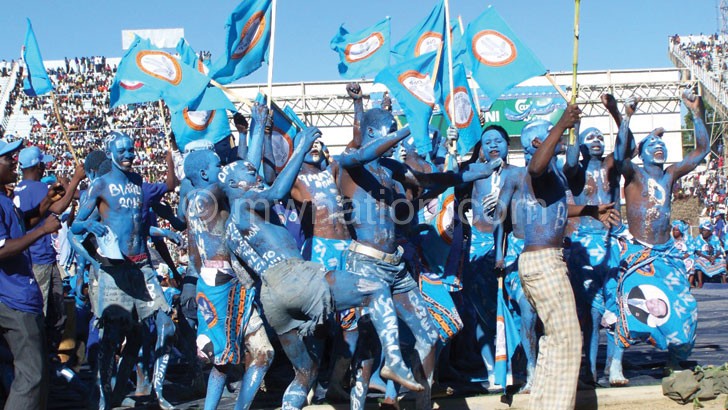 In Mulanje West, DPP will be looking for a replacement for incumbent legislator and the party’s former director of women Patricia Kaliati who has joined the United Transformation Movement (UTM) of Vice-President Saulos Chilima where she is interim secretary general.

In an earlier interview, Jeffrey said no one will represent the party in the 2019 Tripartite Elections without going through primary elections.

She also warned candidates who will lose in the primaries against forming parallel structures, such as standing as independent candidates.

“Everyone will go through the primaries because I may have someone I like, but that may not be the person [whom] people on the ground want. So, we want the people, our supporters to choose for themselves,” said Jeffrey.

Meanwhile, DPP regional governor (North) Kenneth Sanga has pleaded with party officials who will lose in the primaries to support the party and winning candidates.

“I don’t think we will sign a pact with the candidates for them not to contest as independent candidates during elections next year, what we are asking them is to accept the outcome of the results and support those that will win,” he said.

Primaries for MCP have seen some heavyweights, such as Joseph Njobvuyalema in Lilongwe Mapuyu South and Lilongwe Mpenu’s Watson Makala-Ngozo, losing.

DPP had earlier indicated that it would hold its primaries after the ongoing voter registration exercise set to close on Novemebr 9 this year. The party initially announced the primaries would be conducted from mid August. n