There were only two girls who sat for the Primary School Leaving Certificate of Education (PSLCE) examination at Changasi Primary School in Nkhata Bay South East this year after their colleagues dropped out due to pregnancies and child marriages. 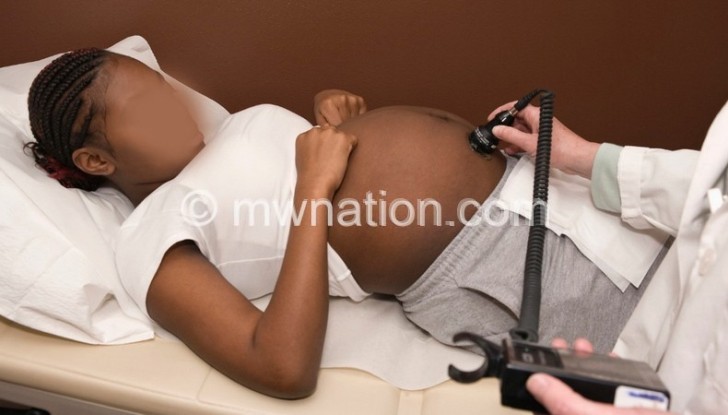 “We have over 100 pupils in Standard One, but numbers reduce in higher classes, especially from Standard Six,” she said.

Genet field officer Daniel Simbeye said the major challenge in the area is that there is lack of parental guidance for school-going children.

“Parents do not spend enough time with their children to discuss issues affecting them. As a result, they get wrong information from friends on sexual and reproductive health,” he said.

“For example, there was an incident at Hoho Community Day Secondary School in the district where over 10 girls got pregnant at the same time. To worsen matters, some of the girls in such situations are on bursaries,” he said.

Mkumbira said as chiefs, they have put in place by-laws to address teen pregnancies.