She said Chief Justice Andrew Nyirenda has certified the electoral case as so and a panel of five judges has since been set up to hear it.

MCP and UTM had separately filed cases with the High Court calling for annulment of presidential election results claiming they were rigged.

In an earlier interview with our sister paper The Nation, Patemba said the consolidation order meant the cases would now be treated as one application and also be heard by one court.

In his order to have the case consolidated, Judge Charles Mkandawire said having perused through the two petitions and their supporting documents, he had observed they were similar in nature and relate to common question of law.

But Mkandawire further observed that the two cases arose out of the same transaction; as such there was no good and sufficient reason to continue hearing them separately. 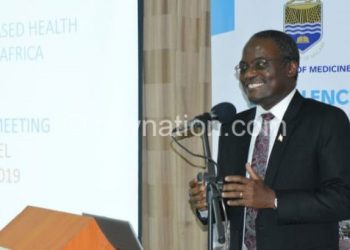