by Joseph Mwale
in Business News, Front Page
2 min read
0
Share on FacebookShare on TwitterShare on WhatsAppShare on LinkedinLinkedinShare via Email

The African Development Bank (AfDB) has warned that next year’s elections have potential to scare away foreign direct investment (FDI).

The bank, in its 2018 African Development Bank African Economic Outlook-Malawi Country Note, said on Tuesday, while economic outlook in the medium term looks positive on assumption that the current macroeconomic stability can be maintained, the environment in the run-up to 2019 elections may cause investors to wait for the result before returning more strongly to the market. 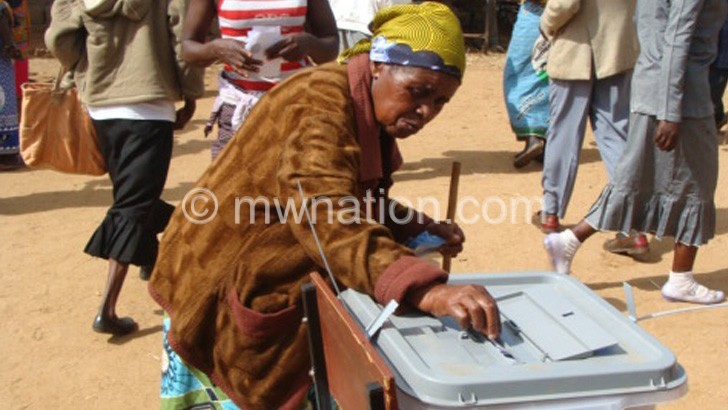 The bank observes in the report that the polls in 2019 are expected to increase pressure on fiscal spending as the current administration strengthens efforts to win re-election.

“Weather shocks remain an unpredictable factor and a critical source of vulnerability for the economy, which remains highly dependent on rain-fed agriculture and on hydro-generation for electricity supply.

“Assuming that macroeconomic stability is maintained, interest rates are expected to continue to decline. Private sector lending should [also] start to rebound as commercial lending rates fall, crowding out subsidies,” the report reads in part.

The bank attributes the slow growth in 2018 to a decline in agricultural production, while the improved growth in 2019 will mainly be driven by a rebound of agricultural output due to weather conditions that are expected to improve.

The kwacha, according to the AfDB outlook, should remain stable, which will keep import prices steady, although some inflationary pressure is expected as a result of rising food prices.

“Growth is projected to be just short of five percent in the medium term,” states the report.

The bank said going forward, it will be important for the government to remain disciplined on fiscal spending while strengthening revenue generation.

“Spending can be adjusted in the short term; initiatives to strengthen revenue generation will take longer to implement. To build confidence in the budget process and to improve the medium term fiscal framework, the government has stated that it will strengthen transparency. To avoid overruns on spending, the government will also need to continue to implement its reforms of cash management and control procedures,” it advises.

Minister of Finance and Economic Planning Goodall Gondwe when presenting the 2018/2019 Budget Statement in Lilongwe in June said the country’s economy would grow by 4.1 percent this year, and 6.0 percent in 2019 from 5.1 percent in 2017.

“Malawi is projected to grow by 4.1 percent and 6. 0 percent in 2018 and 2019, respectively. In fact, government sees Malawi growing by more than these growth rates due to the many infrastructure development projects lined up in the energy and agriculture sectors, most of which are growth enablers,” stated Gondwe.