Epac FC have recalled their striker Ibrahim Sadik from Mighty Be Forward Wanderers, after the latter failed to pay K2 million. Butao confirmed in an interview that they offered K1.5 million because they wanted to swap the remaining balance with their player Edward Chilalika.

“Edward is on loan to Epac and we thought of making a permanent deal. That is the reason we offered K1.5 million. We thought we could make a deal and let Epac have our player on permanent basis,” said Butao.

Despite the setback, Butao expressed optimism about reaching a satisfactory arrangement with Epac FC.

“We are confident of signing the player despite the hurdles we are facing. These things sometimes take time, but the good thing is Epac have not shut the door on us,” said Butao.

“The player is valued at K2 million, but we told Mr.Butao that we can let them have him at K1.8 million upon full payment,” said Tsinde.

He said they recalled the player last Friday from Blantyre where he was training with Wanderers. n 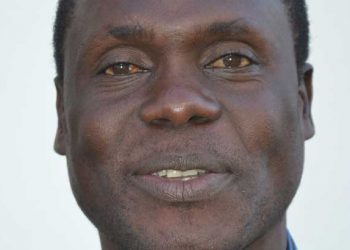 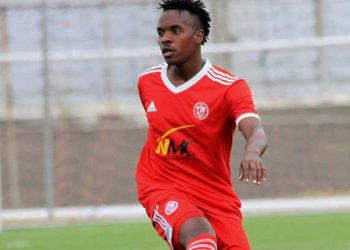