The Eastern Region Pool League (ERPL) has landed a K500 000 (about $1 250) Safari Freight sponsorship that will see at least 18 pool teams in the region battle it out in chase of the winner’s purse.

“We are very grateful to Mr Chamangwana for coming to our rescue. I call upon other well-wishers to support the sport of pool. I plead with teams taking part in the competition to observe discipline so that we shouldn’t scare off would-be sponsors,” said Mbewe.

ERPL tournaments director Francis Joachim said the sponsorship would help to keep most of the players in shape and unearth other new players.

“This [sponsorship] has come at a right time and we are very thankful to the sponsor. Apart from improving the pool standards, this league will be of great benefit to many players in the region,” said Joachim.

The competition will be played on a league basis. Zomba has registered nine teams, the highest number so far. These teams will compete to get two best teams. The other nine teams from Balaka, Machinga and Ntcheu will also compete to produce two teams that will meet the other winners from Zomba to determine finalists.

NAM to give verdict on pregnancy saga today 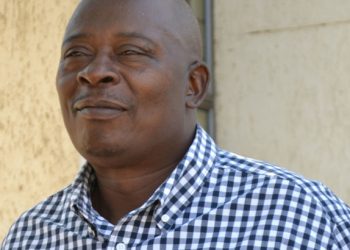 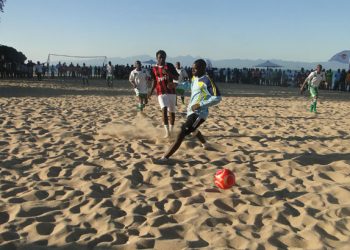