Ethiopian Airlines will from March start picking passengers from Chileka Airport in Malawi’s commercial city of Blantyre as one way of serving its customers from the Southern Region.

In an interview, one of the officers at the company Nyongani Gondwe said they could have already introduced the flights this month, but some technical problems necessitated the postponement.

“Our initial plans were that by January we will be flying into Blantyre, but some problems have forced us to change the arrangement. We are optimistic that by March everything will be in order,” said Gondwe.

He said the airline will first stop at Kamuzu International Airport in Lilongwe before proceeding to Blantyre and out of Malawi.

“We will be using the same Boeing brands and the fares from Lilongwe and Blantyre will be same. We have decided to make the fares uniform so that our customers have the best of service in these tough economic times,” said Gondwe.

Minister of Industry and Trade Sosten Gwengwe commended Ethiopian Airlines for extending its flights to Blantyre, saying it is a commercial hub for the country.

“This is a welcome development because many traders will now be able to move in and out of Blantyre without problems. We want the world out there to know that as a country, we are opening up and the more flights we have coming into the country will definitely boost trade volumes,” said Gwengwe. 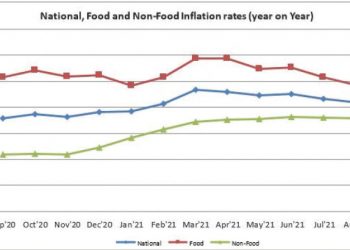 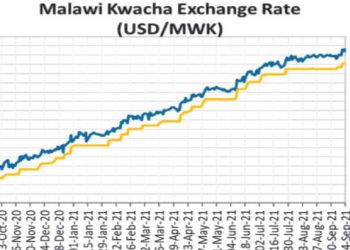