Deputy chief observer Mark Stevens in an interview before deployment of 28 observers today at Ryalls Hotel in Blantyre said as a mission, they have to be completely independent.

Stevens said: “Our long-term observers are only being deployed today around the country and what we have to do is that they will be operational from one month to elections day.”

The electoral observation mission’s core team consisting of eight analysts arrived in Blantyre on April 4 and the 28 long-term observers joined them mid this month.

According to Stevens, the observers are expected to help in analysis of the electoral process that will aid them in coming up with a general assessment before issuing a preliminary report on their overall assessment two days later. 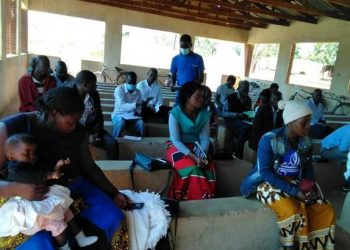