As Malawi continues to grapple with blackouts due to various challenges facing the Electricity Supply Corporation of Malawi (Escom), an expert in the mining industry says the problem could become a thing of the past if the nation utilises its coal and other minerals for electricity production.

The executive dean at Ndata School of Climate Change and Earth Sciences at the Malawi University of Science and Technology (Must) and associate professor Leonard Kalindekafe speaking on the sidelines of a media training organised by African Forum and Network on Debt and Development (Afrodad) in Blantyre said for instance Malawi is rich with uranium (at Kayerekera Uranium Mine) which could be used to produce electricity for the next 100 years.

He said it is high time Malawi explored what was left there at the mine and utilise it in a way that Malawians can benefit in  the future.

Said Kalindekafe: “Mining is a blessing not a curse only that here in Malawi there is too much politics into it as well as poor management leading into rushed contracts. There are so many clever things that we can do [with mineral resources] in Malawi like producing and exporting electricity.

“We have been talking of revamping our coal mining. We have a plan that said by 2015 Malawi should be producing 300 megawatts [MW] from coal powered plants at Kammwamba [in Neno] but this is 2018, where are those brilliant ideas?”

In a separate interview, Rachel Etter-Phoya, who is a researcher and Extractive Industries Transparency Initiative (Eiti) multi stakeholder group member called for transparency, proper monitoring and documentation if Malawi is to start benefiting more from proceeds from the mining industry.

She said: “With no proper management, the mining industry in Malawi has become a catalyst for illicit financial flows [IFFS] as there is a lot of externalisation of money by foreign mining operators.”

Participants to the workshop observed that Malawi rushed to seal deals with foreign mining companies without understanding the mining processes. This they said had led to other investors duping government in regard to their proceeds, as well as responsibilities as per mining requirement. 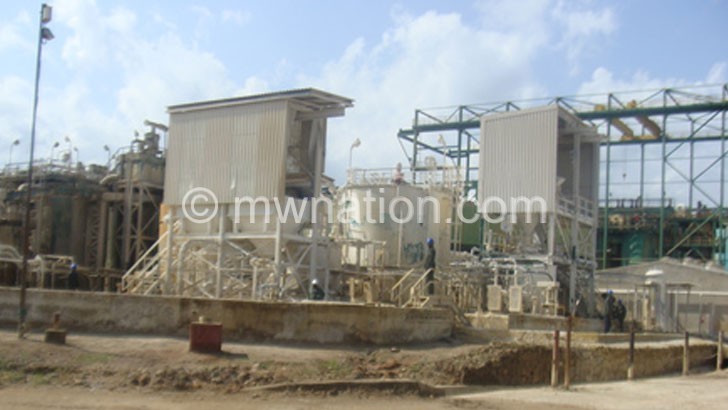 Various countries have now moved out of hydro electric power generation which is the major source of electricity in Malawi and are relying on other energy sources such as solar or nuclear, powered by uranium.