However, clubs have said they do not have the financial muscle to keep players in camp for the proposed duration.

FAM wants football to resume next month and among several precautionary measures,  players will undergo Covid-19 testing so that only those testing negative should be allowed to play.

However, FAM Covid-19 Task Force chairperson Chimango Munthali said they need a stopgap measure so that the players are not exposed to infection after testing negative.

“We are planning to have meetings with the clubs to discuss how we are going to manage the players. We already formulated what we are calling stop-and-go rules.

“We want to see how we can have these players in camps so that they are isolated from their communities during a specific period that they are playing games,” he said.

However, TNM Super League clubs say this is not practical, especially at a time when they are in financial problems due to the pandemic which has brought business to a halt.

“From a financial perspective, this is not possible. No team in Malawi can afford to do this. Teams are already financially constrained,” said Nyasa Big Bullets chief administration officer Albert Chigoga.

While, welcoming the move, Be Forward Wanderers general secretary Victor Maunde said the move can only work with funding from FAM.

“On our own it’s impossible, unless they [FAM] fund us,” he said.

Munthali said they would discuss the logistics of the camping proposal when they meet the players.

“What we need is the buy in of the clubs first,” he said.

He has since appealed to FAM to consider consulting the clubs when making such proposals.

FAM’s proposal to isolate players is consistent with Confederation of African Football (CAF) guidelines on resumption of football.

CAF also recommends playing in empty stadiums, but the association initially announced that this is not practical in Malawi where clubs rely on gate revenue.

However, following a sudden surge in new Covid-19 cases, FAM has changed its tune and says it will have matches played in camera.

Soccer analyst George Chiusiwa observed that it would cost a fortune to resume football in the safest way amid coronavirus pandemic.

“The best way is to wait until the pandemic is under control. Otherwise, restarting football now is not safe,” he said. 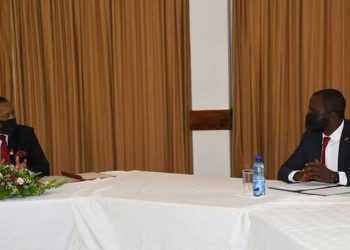 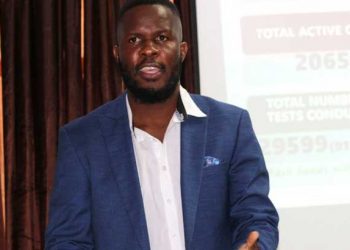