Some filmmakers have threatened to drag the Filmmakers Association of Malawi (Fama) executive committee to court for failing to hold an elective annual general meeting last month.

The association was supposed to hold the meeting on June 5, but it was called off at the 11th hour as delegates failed to agree on the composition and legitimacy of members to vote.

The executive and other contestants then agreed to shift the meeting to next year, a development which has not pleased some members who feel current office bearers want to prolong their stay in office, according to a statement we have seen.

Reads part of the statement: “The current executive has been in office since 2012 and only one AGM [annual general meeting] and election was done, which was poorly attended, even though the executive made it look like it was well patronised.

“This year, the executive and a few contestants decided to push the elections to June 2021. We feel it is too long to wait for nine years We want to have the AGM this year as our constitution stipulates.”

The group’s spokesperson Anabella Mandala said they have taken the matter to court after consultations with the executive to reschedule the elections for this year failed.

She said: “The association told us they have no money yet the K1.5 million that was raised from the membership fees has not been used.

“We also consulted the trustees of the association, but they weren’t helpful too.”

Mandala said they are want to have elections this year even if it means adopting an online voting pattern in view of the coronavirus pandemic.

When contacted, Fama president Ezius Mkandawire dismissed the allegations saying those advancing the cause are just frustrated.

He insisted that all the members were informed of the decision to postpone the elections and everyone agreed, adding that his committee is not afraid of being taken to court.

Said Mkandawire: “What will happen at the court will just be a review of the provisions which gave us the power to shift the elections.

“We believe we operated within the tandems of our constitution and we have nothing to fear.” 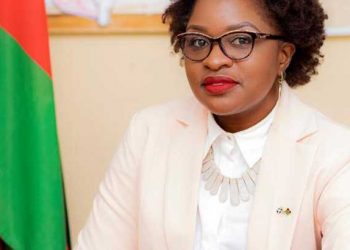 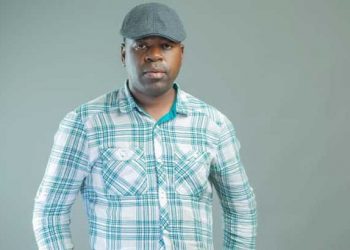 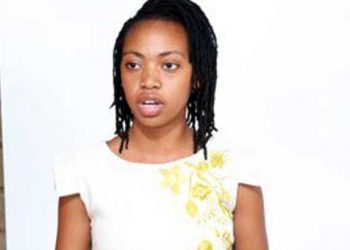