Stakeholders at the European Film Festival held in Lilongwe on Friday and Saturday said the film industry has potential to create jobs and earn the country good revenue.

“In Europe, we get subsidy. Movie makers get funding which is not the case here. A thriving movie industry can create jobs,” she said.

“Europe, just like Malawi, is about unity in diversity. Through this film festival we celebrate cultural diversity and commitment to talk about things that really matter to people. I am happy to see so much Malawian talent represented at this festival. We want to see the industry grow in Malawi.”

Chiume said the movie industry can indeed be a source of revenue for governments and employment to many.

She said Hollywood in the US and Nollywood in Nigeria are a source of great revenue for both governments.

“If we support and nurture the film industry in Malawi, it can also be a great source of revenue for government and can help create jobs and thereby reducing unemployment,” said Chiume.

“Africa has got stories to tell and the world is looking for those stories. Let’s sell our culture to the world through film making.”

“We are grateful to the EU for selecting our country to host the European Film Festival. It’s a great exposure for us. It is evident that investing in the film industry has potential to transform the industry,” he said. 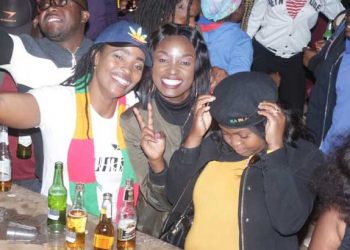 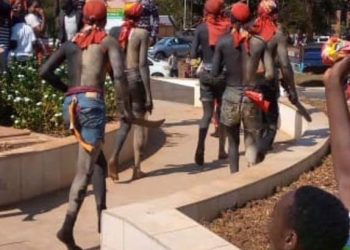