Financial compliance not for donors—NGO Board

The NGO Board in Malawi has reiterated that filing audited financial statements and reports outlining activities undertaken by non-governmental organisations (NGOs) in the country is for the public’s interest not donors.

NGO Board is at loggerheads with the Council of NGOs in Malawi (Congoma) which has accused the board of embarrassing NGOs with the disclosure that only 25 out of 475 had complied with the legal requirements as outlined in the NGO Act of 2001.

Congoma has said that its members have strictly complied with financial obligations to donors, but NGO Board insists that accountability should be to Malawians who are beneficiaries of the donor funds through various projects which NGOs carry out at grass roots level.

In the meantime, NGO Board has disclosed that following the accountability conference held last month, a good number of NGOs have come forward to submit reports to the board as the law requires.

Speaking at a press conference in Lilongwe yesterday, NGO Board chairperson Abigail Dzimadzi said it was not the intention of the body to name and shame, but to ensure compliance of the law.

She said the conference was organised after noting that there was very low compliance on submission of reports and what they had on record as of June 30, 2016 was 25 NGOs out of 475 NGOs which had complied with other registration requirements save for financial statements and source of funding.

Said Dzimadzi: “The compliance we are talking about is for the public interest not donors. We know donors recieve financial reports but the law says that for Malawians to know that resources going to NGOs are being used for intended purposes and if an NGO planned to drill a borehole this has indeed been done, the public cannot get that information from donors.”

She said by not complying with the law, Malawians as beneficiaries of the NGO operations were being denied the right to know.

The board’s vice-chairperson Maziko Matemba added that NGO Board was not on a witch-hunting exercise but was simply enforcing the law as enacted 15 years ago.

Speaking on the wrangle between NGO Board and Congoma, governance analyst Blessings Chinsinga sided with the board on the basis that NGOs would be accountable to Malawians, who are major beneficiaries of their activities than donors.

He said: “To whom are NGOs accountable? Certainly, not to Congoma. There is a need for an indicative watchdog to provide checks and balances and from a purely governance issue, NGOs should not be afraid at all about how the information will be used if it is accurate and in accordance with the rights of people in this country.”

But in its statement over the weekend, Congoma demanded that donors publish names of NGOs who have benefited from their funding and for what activities if indeed there was K146 billion which had gone to NGOs in 2015 alone.

However, the board has instead asked donors to update the Aid Management Platform with information of funding to NGOs for all Malawians to access it. n 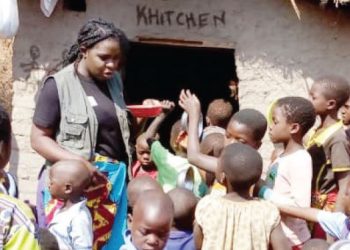 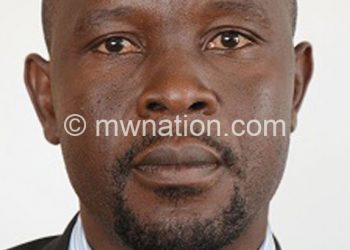 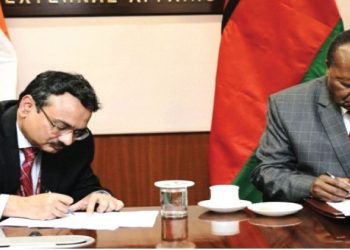