Football Association of Malawi (FAM) says it anticipates Fisd Challenge Cup sponsors to unveil a new package for the cup during the competition’s draw to be held this morning at Mpira Village in Blantyre.

FAM competitions and communications director Gomezgani Zakazaka said Foundation for Irrigation and Sustainable Development (Fisd) has made it a tradition to announce a new package every year.

“Since 2016, our sponsors have been surprising us with a new package at the beginning of every season.

“As you remember, the Fisd Challenge Cup winner’s prize money is the biggest in Malawi football, so we expect more surprises on Wednesday,” he said.

This year the competition’s format has changed as districts teams will not participate.

Instead, 16 TNM Super League teams and eight regional leagues will participate in the competition.

The eight regional teams and eight Super League teams that finished from position nine to 16 at the end of the 2019 season first round (Moyale Barracks, Mzuni, Karonga United, Savenda Chitipa United, Ntopwa, Masters Security, Mlatho Mponela, Dwangwa United) will battle it out in the preliminary round on knockout basis.

The eight winners from the preliminary round will be joined by top eight TNM Super League teams (Be Foward Wanderers, Kamuzu Barracks, Nyasa Big Bullets, Silver Strikers, Blue Eagles, TN Stars, Civil Sporting Club and Mighty Tigers FC) in the round of 16 draw.

Be Forward Wanderers were the inaugural champions after beating Kamuzu Barracks (KB) in the final in 2016.

Kamuzu Barracks finally got it right in the cup’s second year in 2017 after seeing off fellow Malawi Defence Force (MDF) outfit Moyale Barracks 1-0.

Fisd marketing and communications manager Wezzie Chiumia said all is set for the competition and that the organisation is looking forward to yet another exciting tournament as the cup enters its third season.

Currently, the cup is the most prestigious in terms of prize money with the champions pocketing K16 million. 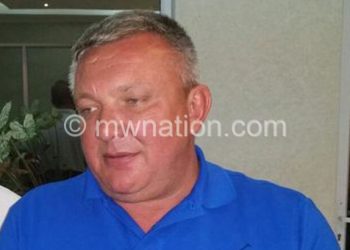 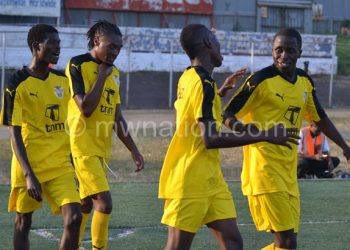