by Martha Chirambo
in Business News, Front Page
3 min read
0
Share on FacebookShare on TwitterShare on WhatsAppShare on LinkedinLinkedinShare via Email

Malawi faces a rollercoaster ride of rising inflation rate as the country is in the lean season in terms of food availability, an investment management and advisory firm has said.

In its September 2018 economic outlook, Nico Asset Managers Limited, a subsidiary of listed financial services group Nico Holdings plc, noted that the food inflation will continue to rise largely due to the lean season that has begun much earlier in  September rather than the usual October. 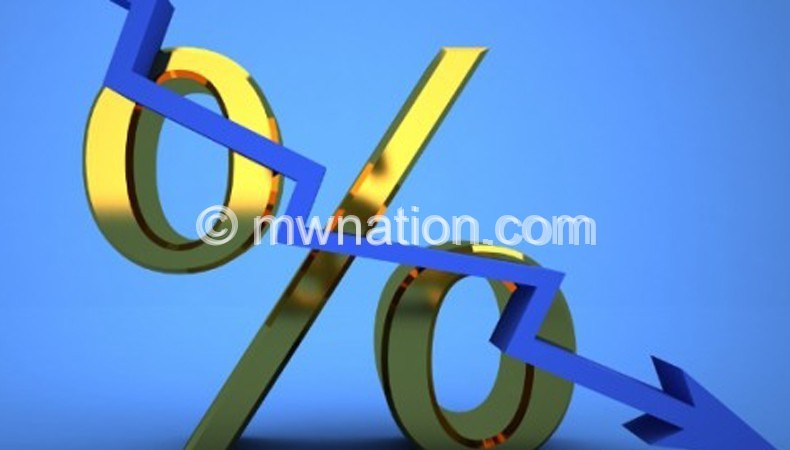 The inflation rate has been on the upward movement from July this year due to rising prices of  maize, which, as part of food, constitutes 45.2 percent in the consumer price index (CPI), which measures changes in the price level of market basket of consumer goods and services.

Reads the Nico Asset report in part: “In addition, the below average market supply of maize and the institutional purchases being 17 percent above, the average price for most markets will exert pressure on food inflation.”

Maize is now selling at K7 500  per 50 kilogramme bag in most markets in the country. 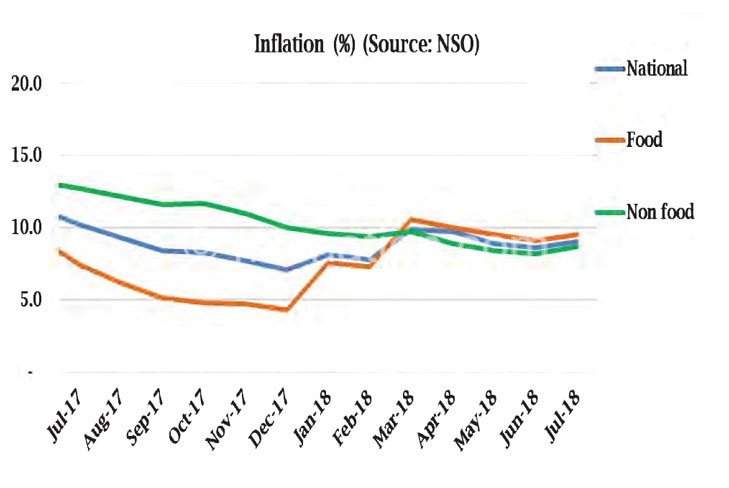 In the last farming season, maize output dropped by 28.4 percent compared to the previous year and was 20.3 percent below the five-year average, according Famine Early Warning System Network (FewsNet).

But non-food inflation, which has been flat for the past months, is now expected to rise, pushed by the recent price hikes in electricity and fuel, according to Nico Asset Managers.

This means that both food and non-food inflation are expected to exert pressure on the inflation rate which marginally increased from  nine percent in July to 9.3 percent in August 2018, according to the National Statistical Organisation (NSO).

Malawi Energy Regulatory Authority (Mera) increased the fuel pump price by five percent in September while electricity tariffs rose by 31.8 percent which will be spread over a four-year period with an initial increase of 20 percent effected on October 1 2018.

“Inflation pressures may continue to increase as the rise in global oil prices, increased electricity tariffs, and other factors such as the increase in water tariffs, wage increases in the public sector, increased public expenditure in the run-up to the 2019 elections and rising housing costs exert pressure on current prices in the long-term,” reads the report.

Economics Association of Malawi (Ecama) executive director Maleka Thula, in an interview on Sunday, said inflation is  expected to worsen in the remaining months of this year.

“Non-food inflation is likely to be higher than earlier projected,” he said.

However, Thula said the development is not expected to distort the inflation trajectory as projected by the authorities.

“Thus, inflation can still be projected to average between nine percent and 10 percent for 2018. What remains key in influencing the magnitude of the upturn in inflation is how market players build their expectations regarding this development,” he said.

At its recent Monetary Policy Committee (MPC) meeting, Reserve Bank of Malawi (RBM) noted that the rise in maize prices, global fuel prices and electricity tariffs were some of the risks to the inflation outlook.