In an effort to motivate Malawi national team players, Football Association of Malawi (FAM) has promised a ‘substantial’ bonus for the Flames players if they overcome the Atlas Lions in their 2019 African Cup of Nations (Afcon) qualifier tomorrow at Muhammad V Stadium, in Casablanca, Morocco.

Malawi government’s official game bonus for the Flames is K100 000 but FAM president Walter Nyamilandu said they have agreed to top up the game bonus if the team beats Morocco. 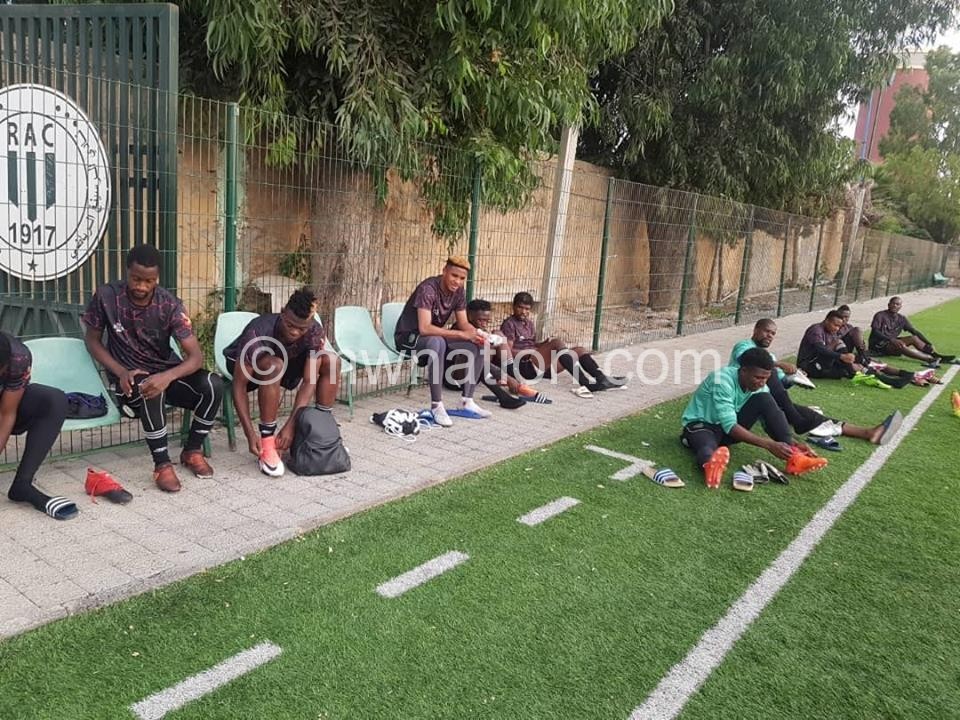 “We have pledged a special token if we win against Morocco. We are prepared to honour them and spoil them for a win against the giants that went to the World Cup,” he said.

But the FAM president refused to disclose the bonus, saying the players requested that it should be confidential.

“We agreed with the players not to mention the amount,” he said.

Malawi’s Flames, who beat Comoros 1-0 in their opening qualifier, are joint leaders with Cameroon who also beat Morocco by the same score line.

The Moroccans, who are at the bottom of the table, are hungry for victory.

Royal Morocco Football Federation (RMFF) offered $100 000 (about K75 million) bonus to each player at the recent Russia World Cup where they drew against Spain and narrowly lost 1-0 to Portugal.

But Nyamilandu said they cannot match the Moroccans.

“The K100 000 the players get reflects the low funding to the national teams. We can’t compete with the others and cant’ afford the luxury,” he said.

Ministry of Labour, Youth, Sports and manpower Development director of sports Jameson Ndalama said government is working on new conditions of service for all national teams players under Incentive and Welfare Programme for Sports Persons.

“We are not just looking at a specific sports discipline. We are revising all sports conditions of service, be it netball or football. We have done a lot of consultations and once this is finalised, all national teams players’ conditions will improve,” he said.

Eagles march on in Carlsberg Cup

Eagles march on in Carlsberg Cup