Found hubby with CDs, is he cheating?

Firstly, let me confess that I like your column. Your advice is brutal, but honest. That’s why I have taken the courage to write you today.

So, when I confronted him about it, he said that his friend must have slipped the two pieces in his bag. He swore over his granny’s grave that he does not know where the rubbers came from and the intentions of whoever planked him.

BMW, the condoms I am talking about are not ordinary ones but Rough Riders—which I have heard from a women’s WhatsApp group—that men buy when they are on some mission to punish their ungrateful side chicks.

My gut feeling is that he is being honest (always, he tells the truth), but my other part tells me not to trust this man with my life. Is he, in your wisdom, cheating on me?

As I have said before, two things could have happened. One, he bought two packets of rubber because he is over ambitious, but only used four. That, or he bought one packet hoping to hit pay-dirt, only for your would be ‘co-wife’ to fake a headache. So he only used one. Or, he may have faltered by the first ‘taking’.

You must be lucky. I know of a lady who found three used condoms in his husband’s pockets! I have forgotten what reason the man gave for that!

Before you turn that house over and burn your knickers, your idiot of a man is to me a good man. In spite of clearly breaking the Seventh Commandment, I think your husband very much loves and respects you. He is one of very few men these days who remember to wear condoms.

I can tell you with my hand on my chest that your city, Lilongwe, is littered with men who forget to buy condoms when they want to take some steam off with those who line the streets at night. The drunken ones are even worse. They hit it raw round after round after round, passing on diseases to their workmates, housemaids, side chicks and wives. 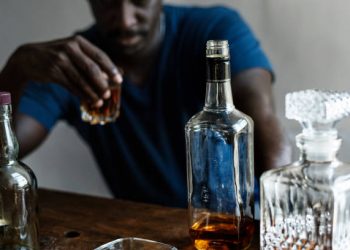 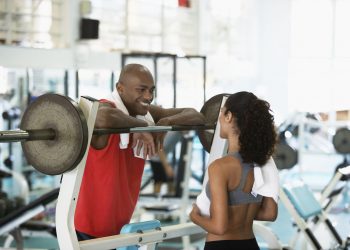 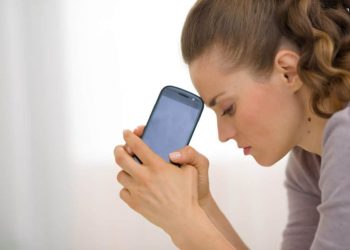