by Kondwani Kamiyala
in Front Page, National News
1 min read
0
Share on FacebookShare on TwitterShare on WhatsAppShare on LinkedinLinkedinShare via Email

The French Government will tomorrow honour Ndirande Malabada parliamentarian Aaron Sangala with the Knight of the National Order of Merit.

A press release from the French Embassy yesterday ambassador Richard Boidin will decorate Sangala with the honour at the Maison de la France and Jacaranda Cultural Centre in Blantyre. 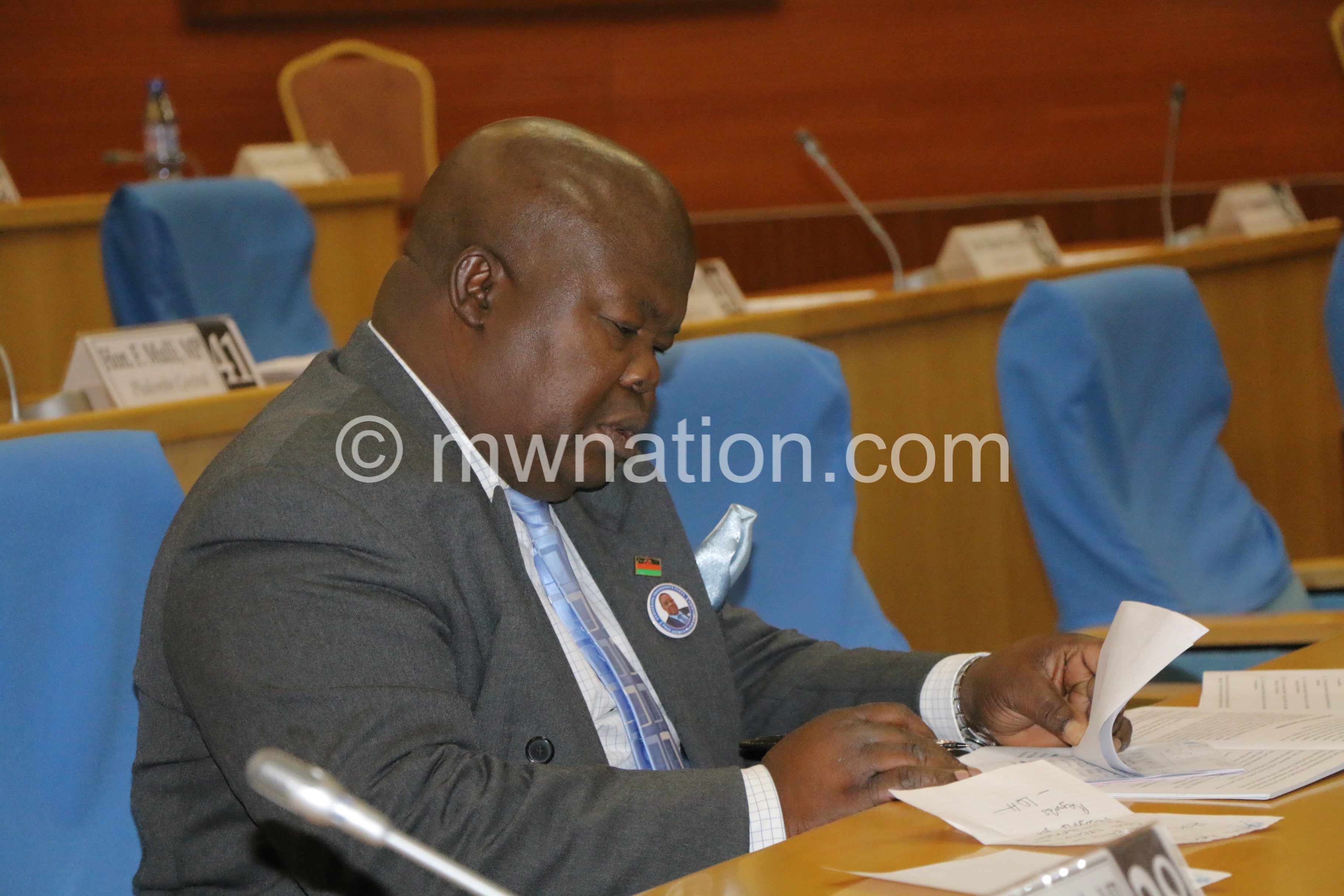 According to Internet sources, French President Charles de Gaulle initiated the award for French and foreign nationals for outstanding civilian and military achievements in 1963 and among past awardees is Senegalese independence president, poet and Negritude philosopher, Leopold Sedar Senghor.

“[This is in] recognition of his years of work at the French Embassy and French Cultural Centre in Malawi and his service to the French and Francophone culture in Malawi,” the release reads.

Ex-players, officials hit out at FAM